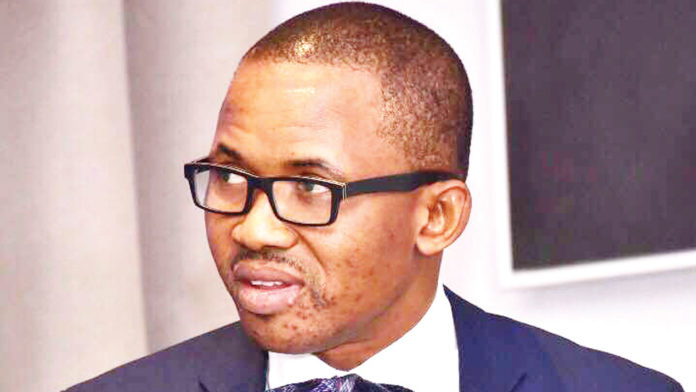 In a statement issued on Monday, Ajulo says a general consensus is crucial for the social harmony, political stability and general well-being of the country.

Heading the panel is Deputy Senate President, Ovie Omo-Agege. It consists of all the eight principal officers, a senator from each of the 36 states and two members from each of the six geo-political zones.

According to Ajulo, ‘’the contents of the constitution should be widely discussed, generally understood and genuinely acceptable to all ethnic groups in the country.

‘’This will enable the people to make their views known to their representatives on specific provisions in the draft before it is debated in the state houses of assembly and the National Assembly.

‘’’It will also enable knowledgeable contributions to be made to the debate from individuals who feel concerned about any aspects of the constitution as well as on the document as a whole.

‘’Issues such as revenue allocations from the Federation Account to the three levels of government, the position of local government in the federal system, the  Sharia and customary laws under the constitution and the power and functions of the National Judicial Council, among others.’’

He also wants the panel to look into the resolutions and recommendations of the 2014 National Conference as it could be of assistance.

‘’The recommendations of the conference touches virtually all aspects of the socio-economic and political challenges besetting the country’’, he said and expressed confidence that the Omo-Agege panel will give premium to the aspirations of Nigerians.