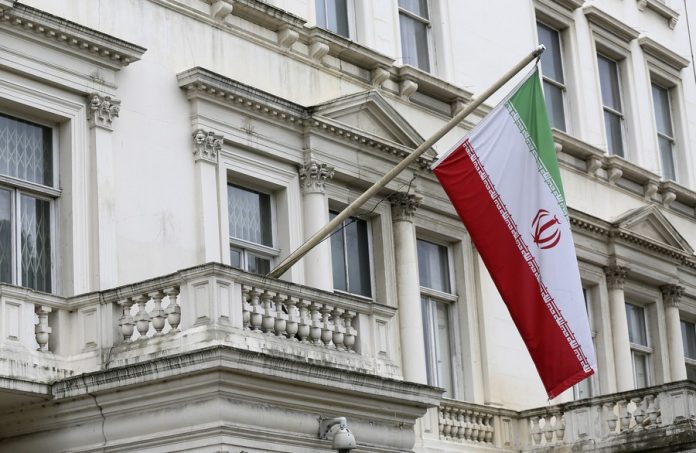 An Iranian national in charge of the Iran desk of the British Council has been sentenced to 10 years in prison for spying for the UK.

The suspect was not identified by name or gender.

“Our colleague’s safety and well being remain our first concern, as it has been throughout their detention. We are in close contact with the Foreign and Commonwealth Office.” He stated.

A spokesman for the Foreign Office said: “We are very concerned by reports that an Iranian British Council employee has been sentenced to jail on charges of espionage.

“We have not been able to confirm any further details at this stage and are urgently seeking further information.”