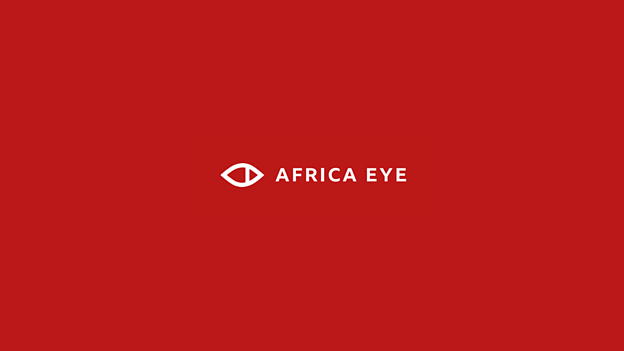 BBC Africa Eye – the documentary strand from the BBC launches in Hausa today with an in-depth investigation into the phenomena of Night Runners.  This will be aired on BBC partners in Nigeria- Farin Wata, Liberty TV, BRTV and TV Gotel.

Jimeh Saleh service editor BBC News Hausa said:  “I’m very excited that we’re launching Africa Eye in Hausa because it will showcase in-depth reporting that holds power to account. The Hausa audience will now be able to enjoy these thought provoking documentaries that everyone is talking about.”

Africa eye’s commitment to invest in original content for Africa is already seen in English French and Swahili languages as part of the expansion of the BBC World Service.  Africa Eye will create a network of trained investigative journalists across the continent – within BBC News Africa and among the BBC’s partner organizations on the continent.

This investigative strand will deliver up to 40 original and high-impact investigations from across Africa.  The first episode,“Meet The Night Runners” focuses on the  people of rural Kenya who have spoken of the night runners for generations. They’re said to be villagers possessed by a demonic spirit which compels them to scare and terrorize their neighbors at night. But no-one really knows who the night runners are or what motivates them.  Africa Eye, reporter Tom Odula investigates the enigma of the night runners, shining fresh light on the reality behind the myths, and revealing exclusive footage of night runners in action.