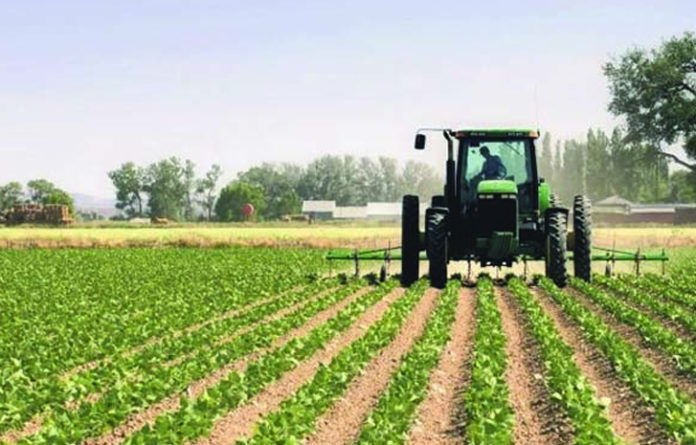 The Bauchi State Government has earmarked the sum of 300 million naira for the procurement of agricultural inputs and rehabilitation of stores as part of government efforts to ensure bumper harvest in 2020 farming season.

The State Commissioner of Agriculture Pharm Samaila Adamu Burga stated this while interacting with reporters in Bauchi over the weekend.

He said out of the money, N200 million will be used to procure seeds, herbicides, insecticides, chemical fungicides knapsacks sprayers and other inputs that will help farmers to get a bumper harvest.

Burga said the state government to ensure an agricultural driven economy, has taken appropriate measures to ensure food security by providing all the necessary support to farmers in the state.

“The Government after inception, rehabilitated the Bauchi State Agricultural Company, BASAC after it suffered neglect for decades from the previous administration. All agricultural inputs for this year 2020 have been procured and stored in all the 20 local government areas of the state to enable the company to make agricultural inputs accessible to farmers.

“I am advising farmers to avoid purchasing grains in the market as seeds instead they should go and buy seeds in Bauchi State Agricultural Company at subsidized rates. If the farmers plant the grains they buy in the market, they will end up getting one or one and a half tonnes but they buy improved seeds from BASAC, they will get twenty to thirty tonnes of crops,” he said.

The Commissioner said that they have procured seeds such as Hybrid maize, Quality protein Maize for diabetic patients, beans, rice, soya beans, sorghum, millet and all other agricultural inputs that are needed for a bumper harvest in the state.

Burga said the sum of N100 million has also been earmarked for the rebuilding and rehabilitation of all inherited BASAC stores that were dilapidated due to neglect by the previous government, adding that a brand new store will be built in Bununu and advised farmers to visit the nearest offices of BASAC and contact agricultural experts for advice to acquire the materials at subsidized rates.