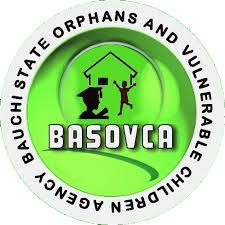 The Executive Chairperson of the agency, Hassana Arkila, who disclosed this on Tuesday in Bauchi, said that the training aims to empower the caregivers towards saving orphans and the less privileged children effectively in the state.

According to her, the beneficiaries who are the second batch, were selected across the twenty local government areas of the state while 150 beneficiaries have already been trained in the first batch.

“This training is aimed at empowering the beneficiaries so that they can render care to the vulnerable and less privileged persons in the state and also acquire skills to become self-reliant. So, I hereby charge the trainers to be God-fearing by providing the beneficiaries with the relevant skills.

“The agency has also received donations worth thousands of naira from concerned stakeholders in the state for distribution to orphans and Vulnerable Children. The items will go a long way in supporting the agency in making the lives of the beneficiaries better,” she said.