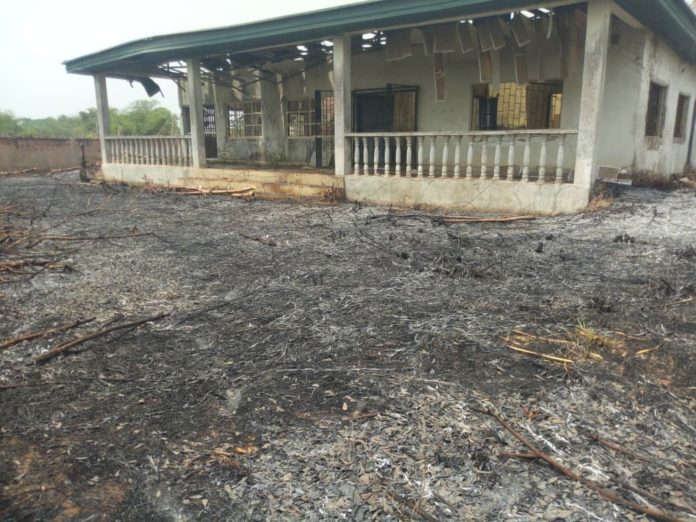 The headquarters of Anambra West Local Government at Nzam is presently occupied by bats, rodents, and reptiles as the entire council area beg for urgent government intervention.

A tortuous ride on a long dusty road from Mmiata-Anam led our correspondent on a fact-finding visit to the Council headquarters which has almost been outgrown by bushes.

It was observed during the visit, that the entire office was under lock, with only two workers in site- an Agric officer and the security man. 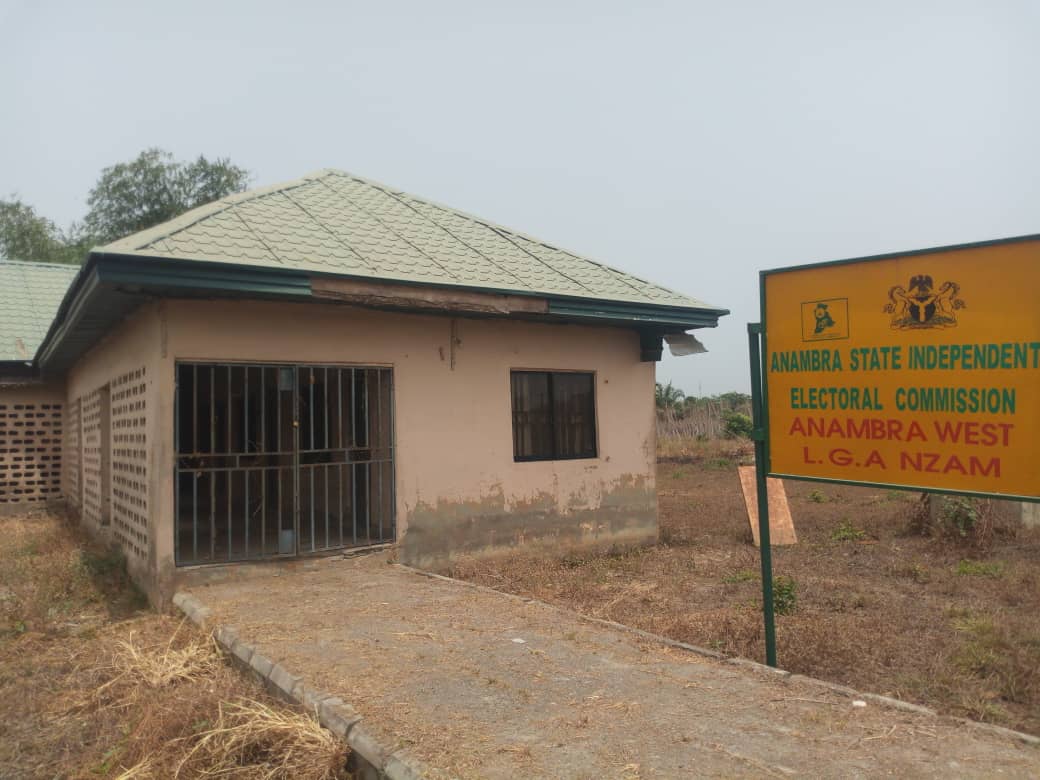 Other government agencies with offices within the premises like the Independent National Electoral Commission (INEC) and the National Identity Management Commission (NIMC) have also been overgrown by bushes.

There was even a case of a mango tree growing inside one of the buildings, simply pointing to the fact it has not been occupied by humans in months.

An Agric officer with the Council, Mrs. Miriam Okafor revealed that due to the very poor salary earned by the workers, it has become practically impossible for them to come to work daily because of the heavy financial implication.

“Most workers in this Local Government come from very far places and spend as high as #3,200 on a daily basis to and fro the Council headquarters here at Nzam. With the amount of money we earn, nobody can sustain such. What we do is to come and try to stay for some days before going back. Even to live here is hell. There is no electricity, no water, no toilet facility, no good health facility among other basic amenities,” she said. 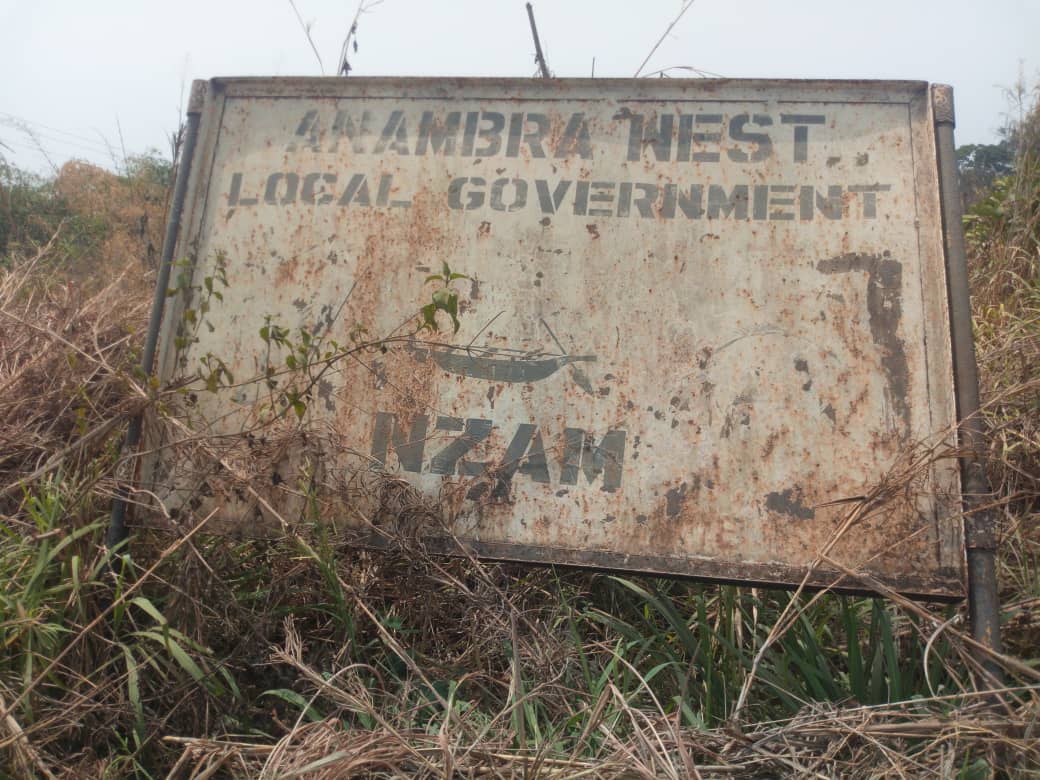 She appealed that the government expedites work on the road leading to Nzam to reduce the heavy cost of transportation, provide transportation and renovate the accommodation facilities within the local government.

For George Nnacho, a security man, the task to reposition the council area should not just be for the state government but also the Council Leadership should take decisive steps to improve the working condition of staff.

According to him, “Almost everything here has been vandalized. No fence, no gate, no electricity. The Chairman should look into our welfare. Sometimes, even the monies approved for us as security personnel, they do not release them to us. They also do not get security equipment for us so in the event of any kind of invasion, we cannot defend ourselves. That is the situation we have found ourselves in Anambra West.” 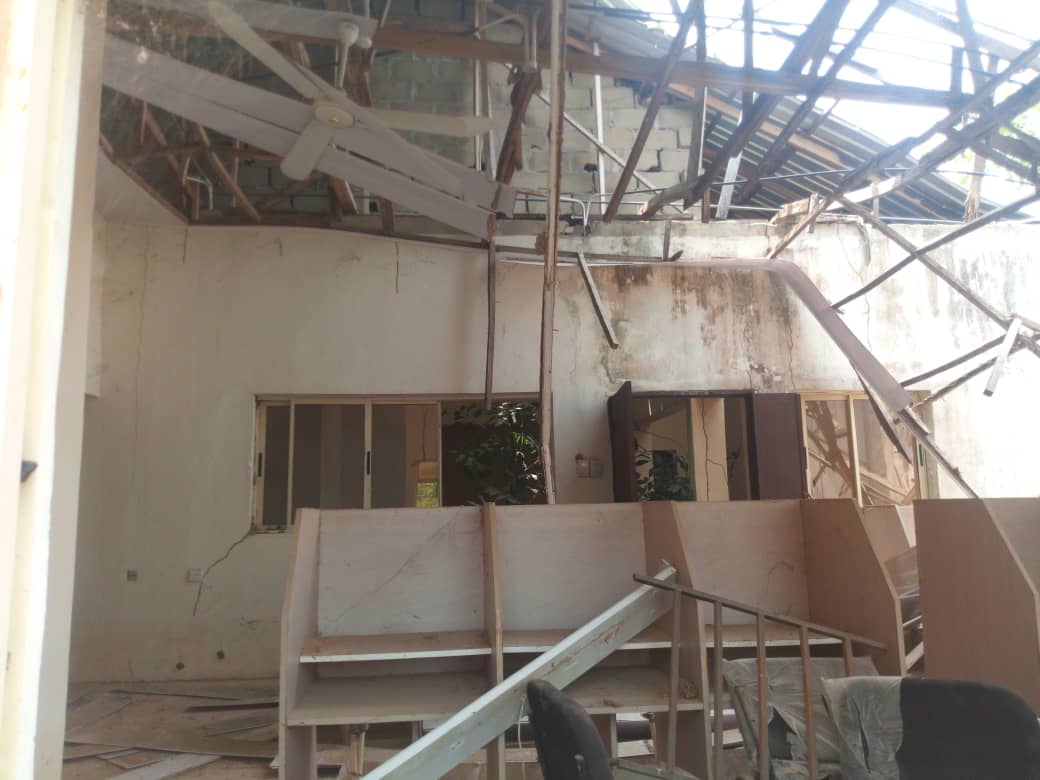 Some natives of Nzam, Emma Uduaku, and Philomena Omala lamented the economic sabotage which the Community suffers as a result of the absence of a functional local government system in the area, calling for investigations on the huge sums of money released on monthly basis for the running of the Council.

The Transition Committee Chairman of the Council Area, Sylvester Orji-Okafor who spoke to newsmen at Umueze-Anam, a sub-office of the Council area, miles away from the council headquarters, acknowledged that the absence of the Council staff at their duty post was due to the challenge of access roads.

He, however, maintained that the situation had in no way whittled down developmental efforts by the Council Management as they had operated from the sub-office.

“The Council has made efforts to provide vehicles to convey workers to and fro the Headquarters but as a result of the very bad road, the vehicles have all broken down. During the rainy season from July to October, we usually find it difficult to access the Council headquarters. We appreciate the State Government for working on our road but we want to appeal that they expedite work on the road to ensure its completion before the rains,” the LG Boss noted. 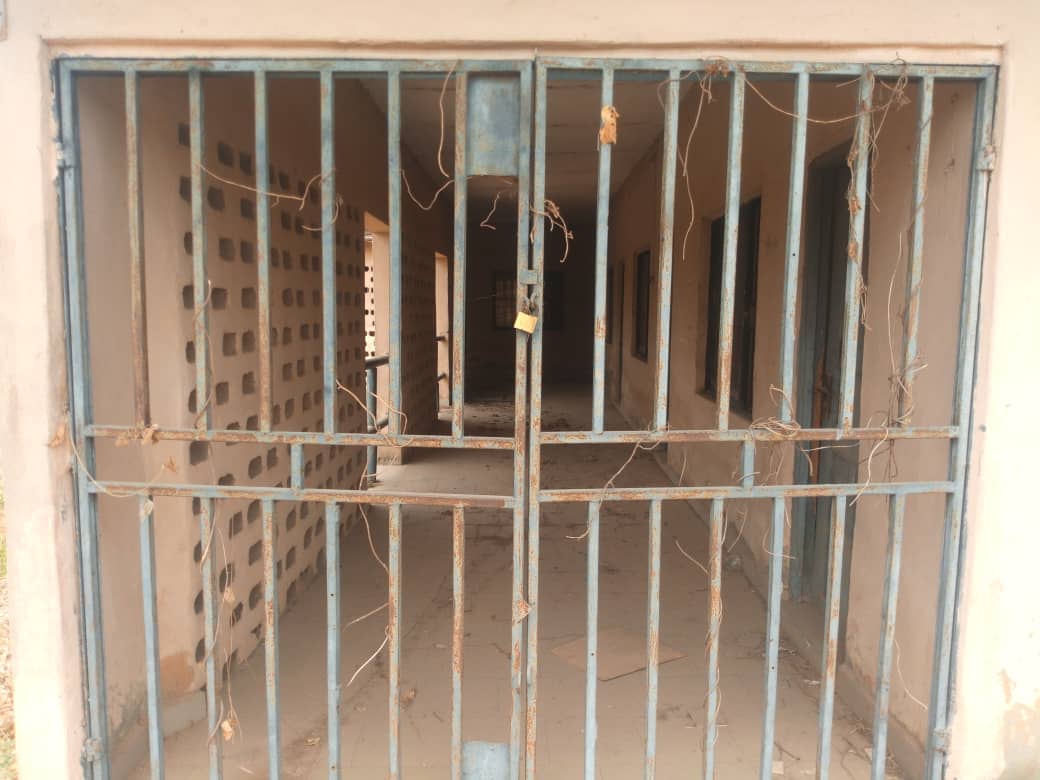 The Council Chairman revealed that the two vehicles used in conveying staff have been repaired and will be back on the roads soon, expressing the hope that the challenge of staff not coming to work will soon be a thing of the past.

According to him, if not that the Chairman’s Lodge in the Council Area was gutted by fire, he would have been resident there.