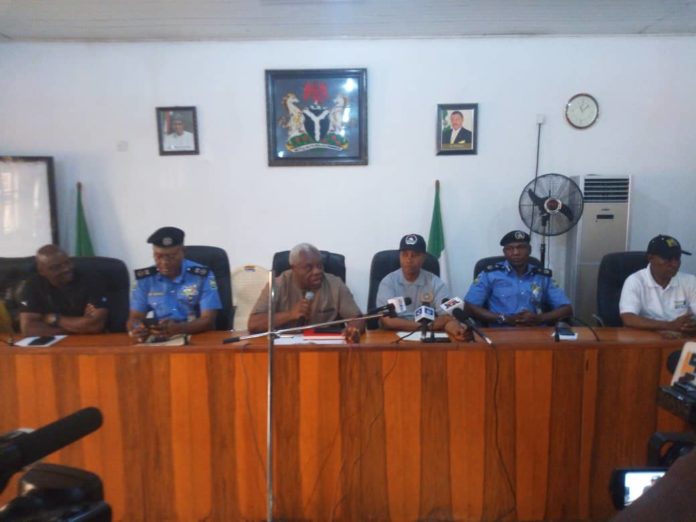 Anambra State Government says it is ready to host the 2020 Police games amidst concerns over the availability of sporting facilities in the state.

Over five thousand athletes are expected in the state from the 12 Police Zonal Commands and the Headquarters, Abuja, to compete across a variety of sporting activities in the competition which is a biennial event.

The Anambra 2020 Police Games scheduled to take place from the 28th of February till the 8th of March, 2020 at various venues across the state, appears unrealistic to many in the state especially as the date is almost at hand. 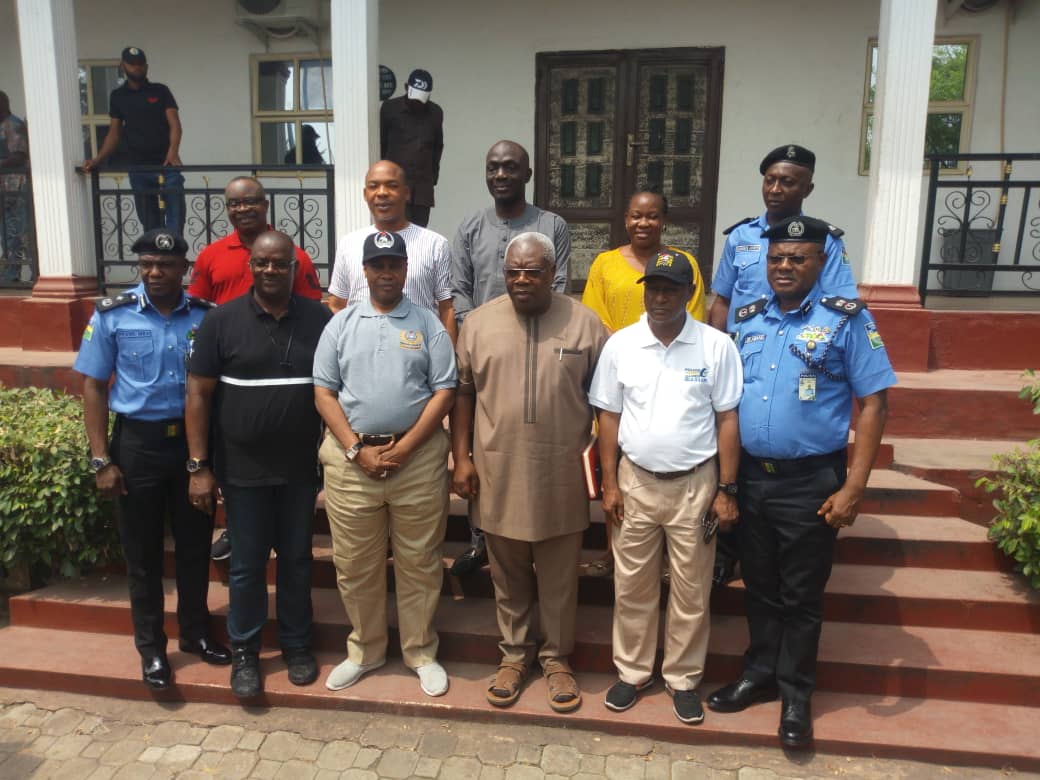 Corroborating the stance, the Chairman of the State Sports Development Commission, Mr. Tony Olih said hosting the Games is like hosting the National Sports Festival as it will be attracting Nigerians from all the 36 states of the federation and the Federal Capital City, Abuja.

“The Games is expected to expose our youths to the varieties of sports and boost the economy of the state. The contingents coming into the state are going to stay in hotels and access services which Ndi Anambra will provide at costs. This is how the Gross Domestic Product (GDP) of the state can grow. Furthermore, this event will help cement the existing relationship between the state and the Force in sustaining security and stability. 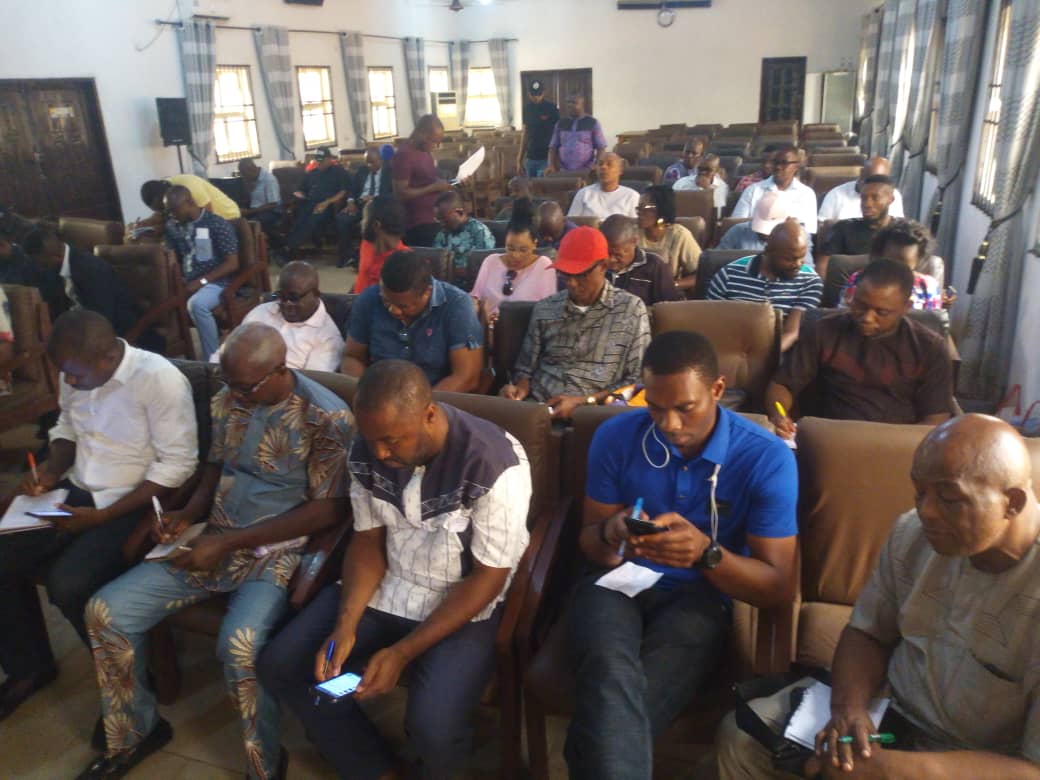 “The opening ceremony will be at Alex Ekwueme Square in Awka as well as other games including volleyball, basketball, handball, swimming and all combat sports. For track and field events and other indoor and outdoor games, we will be using the NYSC permanent orientation, Umuawulu/Mbaukwu, Rojenny International Stadium, Golden Tulip Hotels, and many others. We also have the rider’s competition and the half marathon which will happen on select routes across the state. However, for Polo, Golf, and Shooting which require special facilities, they will be held in neighbouring states,” he revealed.

The Force Secretary and Chairman, Nigeria Police Sports Committee, AIG Usman Alkali said the Games over the years has produced renowned sportsmen and women who flew the country’s flag in both national and international sporting events.

“At the conclusion of the 11th edition of the Games, we approached Anambra State Government to host the 12th edition to which they obliged us and today, we are almost set. I want to urge Anambra people to avail their visitors the amazing hospitality for which they are known,” AIG Alkali appealed.