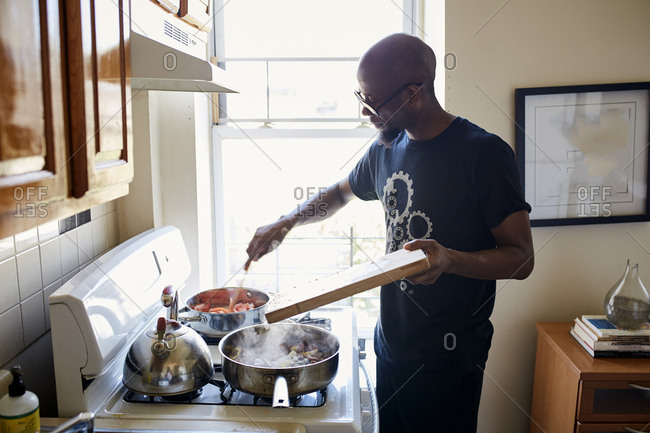 Have you also been told many times that the more you beat a batter the fluffier your cake or pancake is or adding oil to noodles while boiling is the perfect practice if you want your noodles not to stick together. We have all been told these kitchen secrets several times, but you would be surprised to know that not every fact holds truth. You can still make a great cake if you only lightly beat the batter and your noodles will not taste super despite adding oil while boiling it because oil would prevent the sauce from sticking to the noodles! Unbelievable? But it is true. Here are 8 myths that you should stop believing now if you want to be a great cook. 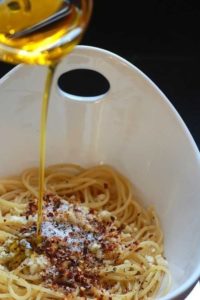 Adding oil to noodles prevents them from sticking together

Adding oil to the noodles or pasta while boiling or after boiling might prevent them from sticking to each other but this also prevents the sauce from sticking to them, thus impacting the taste of the dish. What to do: Par boil the pasta and then cook with the sauce covered for 2-4 minutes. When the pasta will cook in the sauce, it will absorb the flavours well. 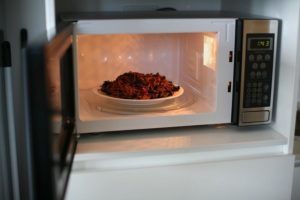 Any food which is cooked on high heat loses its nutrition and so is the case with microwaved food. If you microwave on high for a long duration the food will naturally lose its nutrition. The radiation from microwave is not harmful at all and in some cases cooking food in microwave can actually be beneficial. What to do: Microwave your food on medium temperature and keep stirring in between so that the heat is evenly distributed. 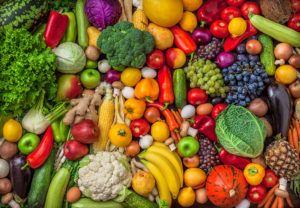 This fact is not entirely true. While some vegetables like broccoli, beet, carrot and peppers are best eaten raw, cooking vegetables like mushrooms, spinach and asparagus breaks the compounds in veggies, making nutrients more available and in a form which can be easily absorbed by the body. The best way to have most veggies is to lightly sauté them. 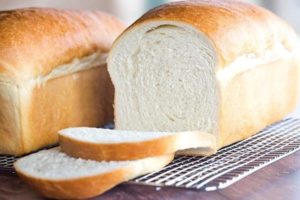 Bread should be stored in fridge

Keeping bread at room temperature is the best bet as refrigerating actually accelerates the process of recrystallization of starch in the bread which makes it turn stale quicker. 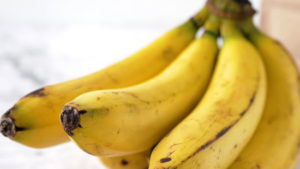 You should not refrigerate banana

If you refrigerate banana, its skin will turn black, but it will not impact the taste and texture of the banana. So if you want your bananas to last long, refrigerate them. 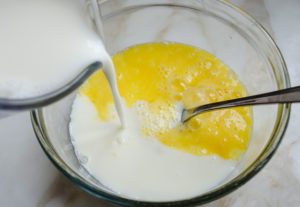 Adding milk or cream to omelette only makes the egg more watery and it takes more time to cook. You can make the omelette fluffier by beating it more and finishing it off with a hint of butter at the end.The more you beat the batter, the better the cake: While it is good to beat the batter till air bubbles form, but if you overbeat the batter, the bubbles escape and your cake will go flat. So, beat your batter till you see the bubbles form and after that immediately put it in the oven. 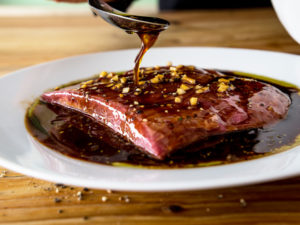 Marination only adds flavour to the meat and does not tenderize it. In fact the marinade does not penetrate enough to break the tissue bonds and hence has no role as a tenderizer. It also a lot depends on the ingredients used as a marinade. If you have used raw papaya and have made gashes in the meat, it may become a little soft, but you must also cook the meat with raw papaya for best results. 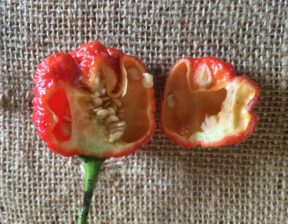 Seeds are the hottest part of pepper

Chilli peppers get their hotness from capsacin. But you will be surprised to know that it is not the seeds that contain capsacin but the pith or the white part to which the seeds are attached. So if you want the taste of pepper in your food minus the hotness, scrub out the pith.