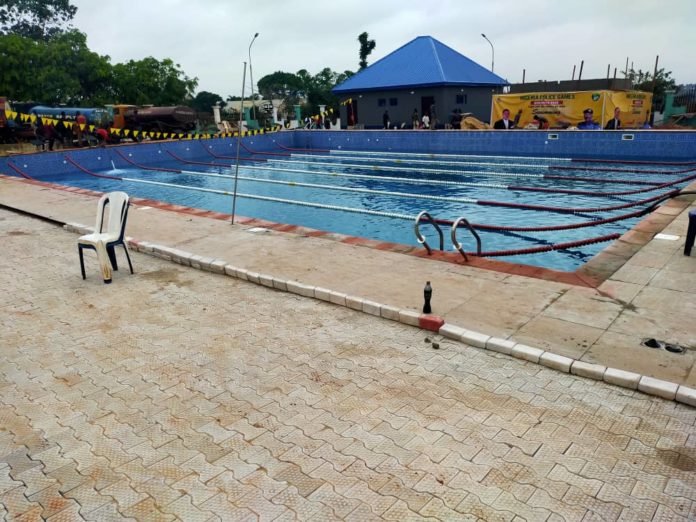 A modern swimming pool constructed by Anambra State Government is the venue for swimming activities throughout today, as the Anambra 2020 Police Games wind up today.

The swimming pool which was commenced by the State Government mid-February this year has been a subject of speculation as most people believed it is a utopian project that will never be completed.

However, with one day to the end of the Games, the swimming pool has come alive, hosting the swimming category in the Biennial Police Games.

Governor Willie Obiano had while inspecting the facility, revealed that the swimming pool for the 2020 Police games was constructed in under 3 weeks.

“This shows our commitment as a government and our resilience as a people. The Police games have been exciting so far for all the participants, our visitors, Ndi Anambra and even small businesses and hotels. New friendships have been made and I believe these will endure. I am proud and happy at the same time that we have been variously called perfect hosts by our visitors. It gladdens my heart that once again, we have been able to exhibit the Anambra hospitality that we are known for” Governor Obiano said.

In Volleyball male Category, FHQ won the gold medal, Zone 6 clinched the Silver medal while Zone 4 got the Bronze medals while in the female category, Zone 6 defeated FHQ by 3-0 to clinch the Gold medal.

More gold went to Force Headquarters in Male Basketball after they overcame Zone Eleven by 60 – 44 points and in the female category as Zone 7 and zone 2 took silver and bronze respectively. 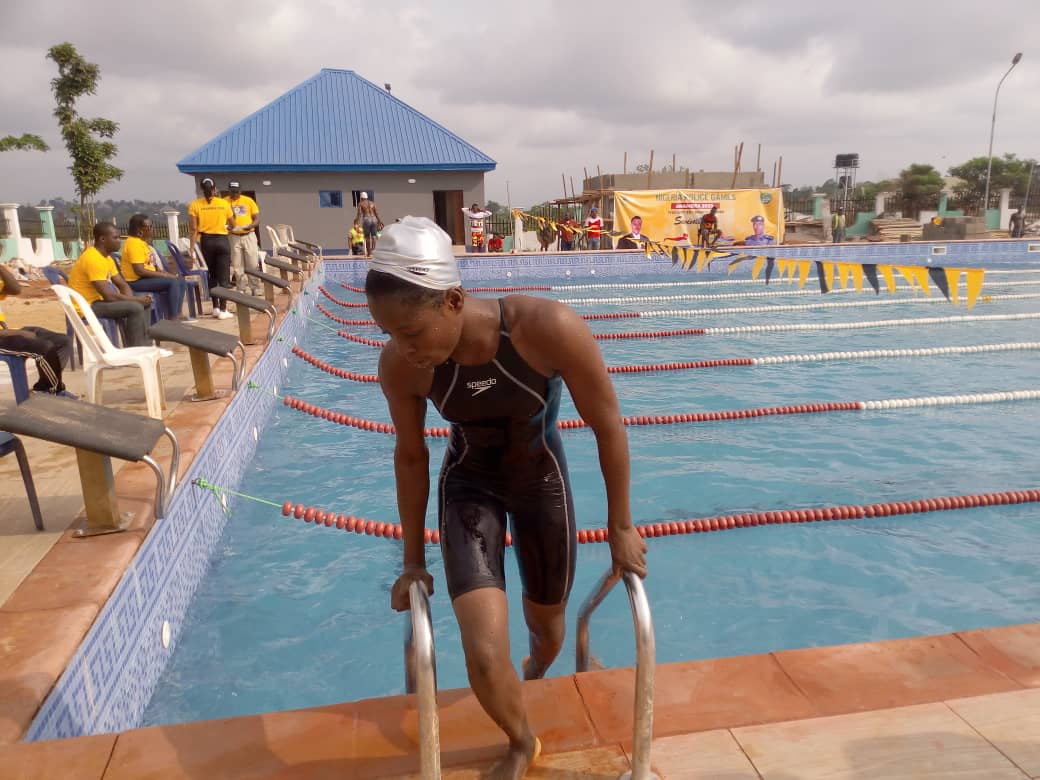