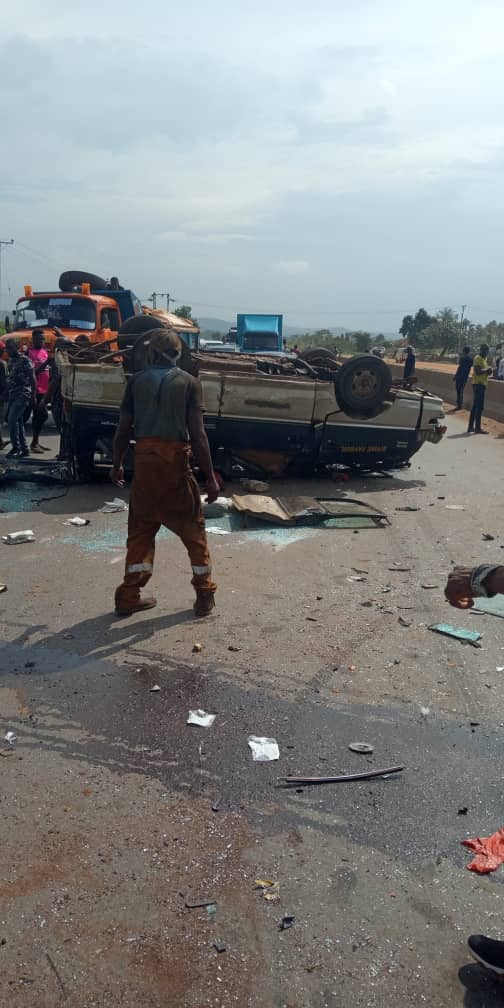 A serious road traffic crash involving a yellow Hijet shuttle with registration number ATN 57 XB and a Toyota Hiace bus with registration number NKK 483 ZN along the Nteje axis of the Awka-Onitsha expressway, has resulted in critical injuries to 13 persons.
The accident which occurred near Slaughter by Odumodu Junction, along Onitsha-Awka expressway, was as a result of excessive speeding and wrongful overtaking.
A total of fourteen persons including five male adults, six female adults and three male children, were involved in the accident.
Among the injured persons were six female adults, four male adults and three male children.
No death was recorded as at the time of this report although some were in very critical conditions.
When TNC arrived the scene, the injured had already been taken to nearby Chira hospital Awkuzu by operatives of the Federal Road Safety Corps (FRSC) rescue team from Nteje Unit Command and the vehicles were being towed to Nteje police Station by the police.
Confirming the incident, the State FRSC Public Education Officer, Kamal Musa said the Sector Commander, Andrew Kumapayi wishes the injured victims an accelerated recovery and seriously warns motorists to desist from wrongful overtaking and over speeding and adhere strictly to the speed limits set by law.
“More so, he reminds motorists that due to the ongoing construction works on the expressway, vehicles are sometimes diverted to one lane and this calls for more caution. Road traffic crashes are avoidable,” Musa said. 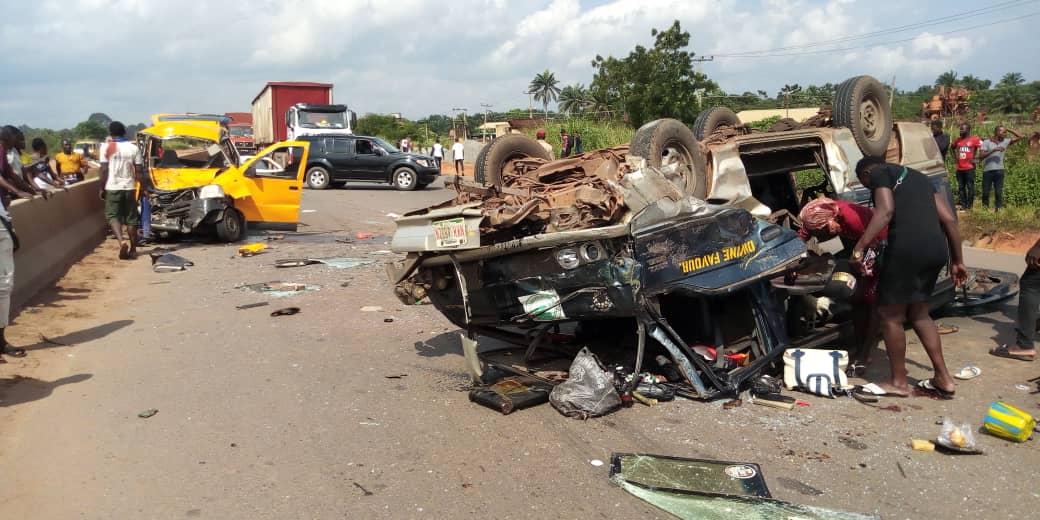 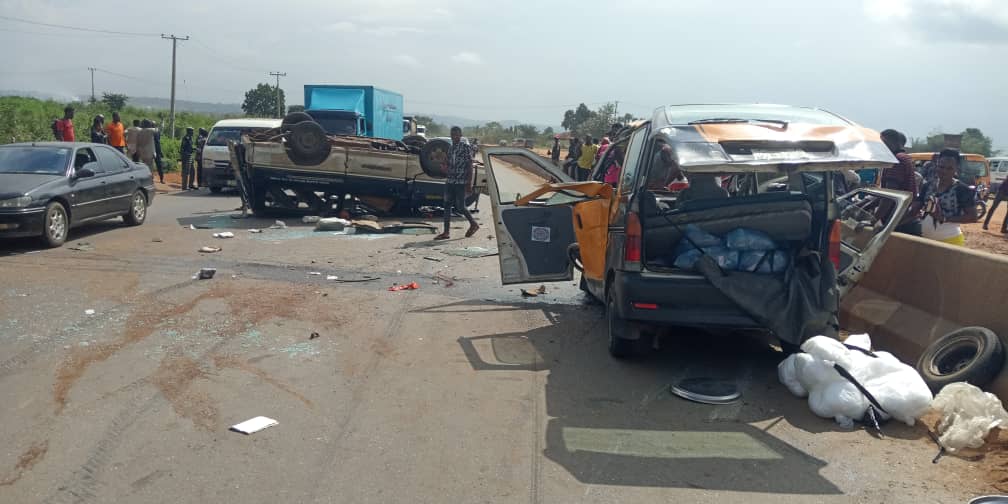 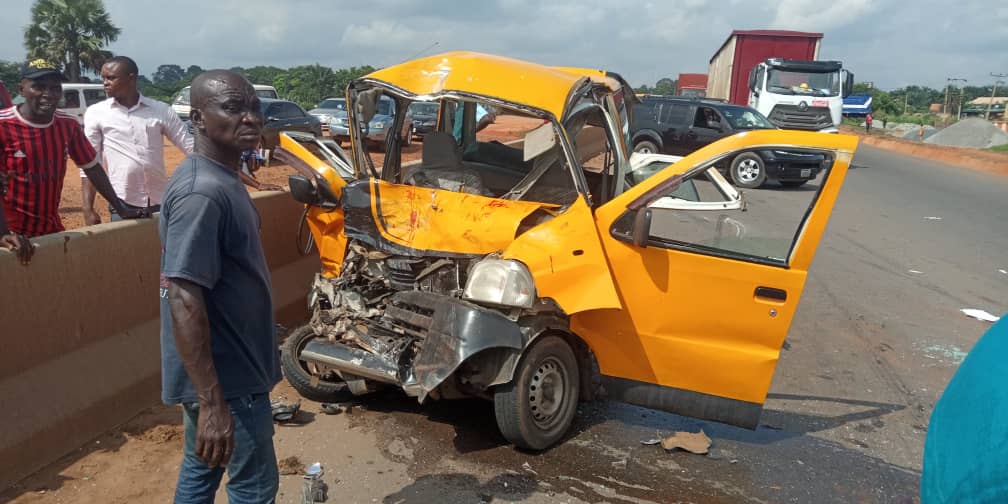 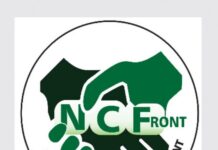 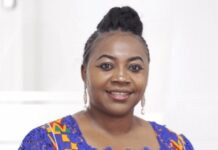