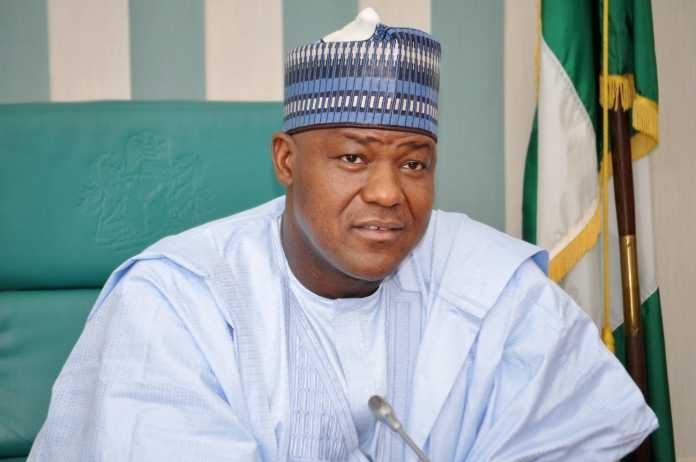 The former Speaker of the House of Representatives, Yakubu Dogara, has decamped from the Peoples Democratic Party to the All Progressives Congress.

Dogara’s defection was disclosed to newsmen by the acting Chairman of APC, Mai Mala Buni.

Buni and Dogara were said to have met with President Muhammadu Buhari at the Presidential Villa.

Dogara, according to the report, will address the public later.

The former Speaker who was an APC member had defected to the PDP during the last general elections.