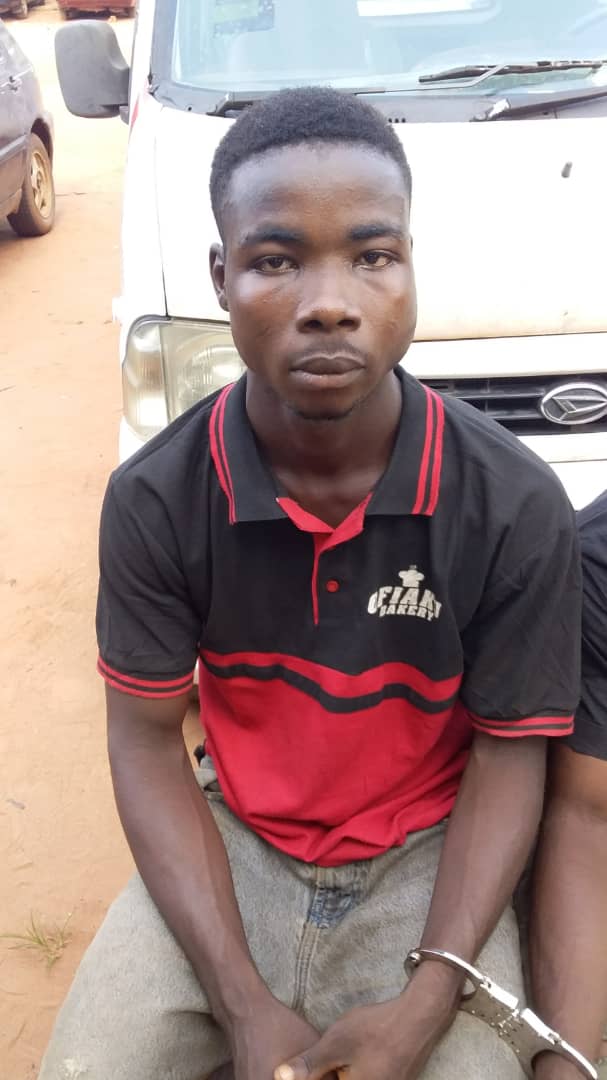 Police in Anambra says it has arrested three persons in connection with the stealing of a hijet cargo shuttle bus and newly baked bread worth fifty thousand naira, belonging to Ofiaku restaurant Awka.

A staff of the company, one Chukwujekwu Igiri had allegedly disappeared to an unknown destination with the newly purchased vehicle and the bread.
Director of the company, Uchenna Okeke had officially lodged a complaint at ‘B’ Police Division, Awka and on Tuesday, the Police operatives attached to the division, arrested the suspect aged 21years, who resides at Mgbajiaka, behind Amenyi Girls’ Secondary School Awka.

Police spokesperson in Anambra, Haruna Mohammed said the vehicle was later recovered at Umuegara Ezzamgbo, in Ohaukwu LGA of Ebonyi State, the hometown of the suspect, where the Ofiaku brand name written all over the body of the vehicle removed. 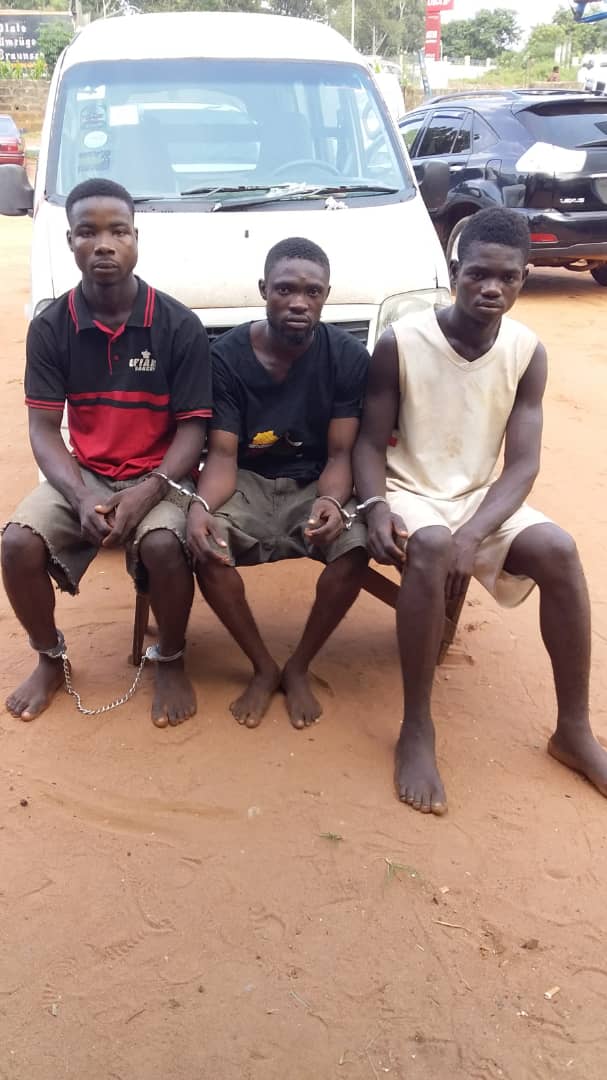 “Suspect was about selling the stolen bus at the rate of two hundred thousand naira through his accomplices before they were all arrested,” he said.

The Police PRO said the recovered vehicle has been registered as an exhibit and the three suspects arrested and brought to Awka and would be charged to court after investigations.