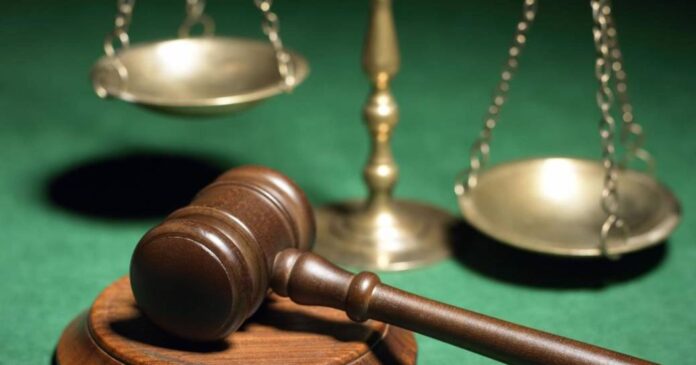 Portharcourt – A Magistrate court sitting in Port Harcourt has sentenced one Joy Olaka -Worgu to four years imprisonment after she pleaded guilty to stealing and trafficking twin babies from their parents in 2018.

The twenty-year-old Miss Olaka-Worgu had earlier pleaded not guilty when the matter started but later accepted that she conspired with a second defendant to sell the twin.

Chief Magistrate, Amaka Amanze while delivering judgment on the three count charges against the accused, said the sentence is to deter her from indulging in such crime.

Amanze said even though she pleaded guilty, it became important that the court takes a stand through its verdict, against crimes like child trafficking in society.

She, however, adjourned the matter to 2nd of March 2021, to further hear the evidence of the second defendant, who is denying that she bought the twin from the first defendant, Miss Joy Olaka-Worgu.

Paul Ephraim, lawyer to Miss Olaka-Worgu shortly after the verdict, said he will find out if the client will appeal the judgment.

According to him, “my client has admitted to the crime and shown remorse but it was up to the court to decide. I will confer with her and know how to proceed. I can’ avail you an answer on whether we will appeal the judgement now until then.”

Reacting to the court verdict, a Lawyer to International Federation of Women Lawyers, FIDA, Esther Achor-Korienta told TNC correspondent that the verdict of the court will serve as a warning to those still engaging in child trafficking.

“I am satisfied with the court judgement and this will deter other child traffickers. You know this issue of child stealing and trafficking is on the increase and we want to stop it. If people want children, they should follow the right processes and get them and not steal them,” she said.

Meanwhile, the four-year jail sentence is to run currently, as Miss Olaka-Worgu was said to have in prison custody since 2018. 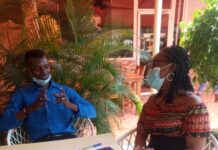 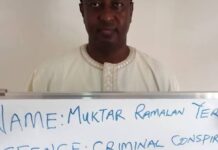