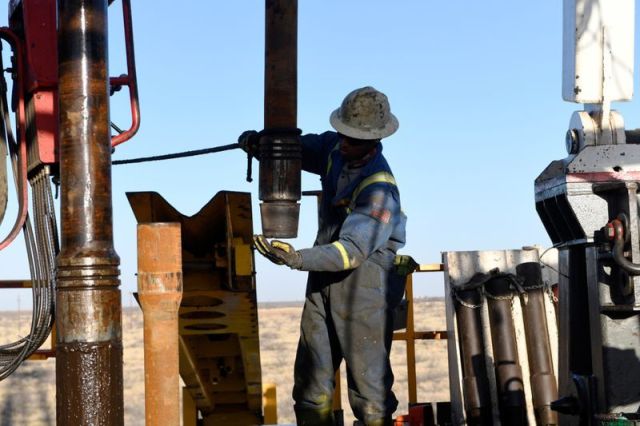 United States shale producers are seriously pushing for more oil production. They are being encouraged by crude oil prices which jumped in dying weeks of last December for the first time since September along with the US oil, hitting the level of $65 per barrel.

Oil prices rose to the current level because the trade disagreement between US and China has cooled down, showing positive signs of global trade and growth and giving some push for oil and gas growth.

However, this may not reflect the true picture of oil market, which is awash with oil entering from all over the world. This dampens any real surge or improvements in the oil prices above and beyond the current level for next year.

On the other hand, OPEC is committed to production cuts of more than one million barrels in order to keep the oil price at the $60 level as a minimum, since OPEC didn’t refer to any price level in their last meeting in Vienna.

As long as oil prices are within the range of $60, some OPEC members for sure will push more oils into the market, as they need every dollar they can get to balance their budget and are thus after more volumes generating cash.

For covering the basic requirements, Iraq is in need of more than $90, Iran above $150 and the rest of Gulf countries a minimum of $70. Therefore, any oil price above $60 per barrel is a blessing for the time being until the day when another source of income is discovered. This remains a part of our long-term vision.