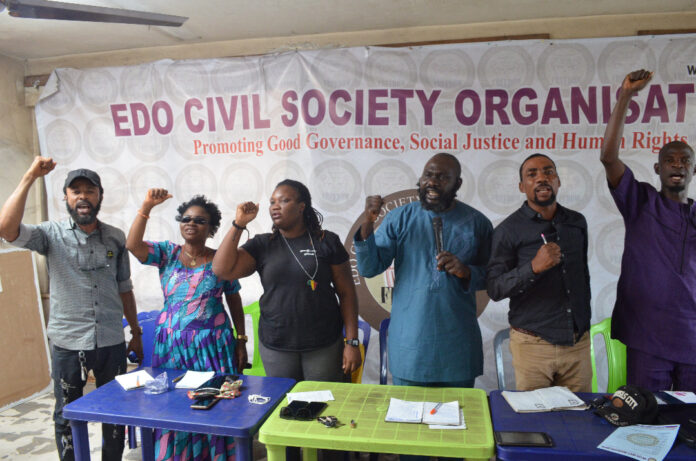 The Civil Society Groups in Edo state have maintained that they have not endorsed any candidate ahead of the governorship election in the state.
Clarity on the position became necessary following reports of alleged endorsement from the group by various politicians in the state as well as the trend where everyone in the state seems to be supporting one political party or the other.
In a statement signed by Leftist Osazee Edigin, the EDOCSO Public Relations Officer and made available to TNC on Sunday, the group expressed worry that individuals, professional bodies and even supposedly apolitical entities are also caught in the same web of political partisanship.
The statement said the Edo Civil Society Organizations (EDOCSO) is a formidable civil rights coalition that has embarked on several battles for a better society and for the common man.
“Our membership comprises volunteers that are fiercely passionate and committed to the promotion of good governance, social justice and human rights, investing time and personal funds for the human cause without the expectation of gratification of any kind.
“Edo state is currently charged with political activities with the two major political parties, the PDP and APC meeting different groups and sourcing for endorsements along the way, to boost their chances at the poll. The civil society constituency is a major component of the system that must not fail in its objectives in repositioning the society towards achieving democratic evolution,” it said.
Edigin who said as a matter of concrete policy, EDOCSO is forbidden to endorse any political party or their candidates for any election, however, maintained that the group is expected to help guide the various political actors and citizens on laid down procedures in achieving a free, fair and credible election.
“Our members are allowed to belong to any political party of their choice but cannot endorse any candidate or political party. Executive council members are barred from belonging to any political party.
“The civil society is to engage the various stakeholders that constitute the polity and not to take a one-sided political endorsement that tends to defeat the trust and confidence of the masses that it represents. We will do political education, have discussions with political parties and candidates, and engage law enforcement agents and the umpire which are geared towards a successful election as the responsibility demands,” he pointed out.
The statement said EDOCSO led by Leftist Omobude Agho will not compromise the standard built over the years and being replicated at our various study centres which are community-based formations across the state in endorsing a political party or candidate. 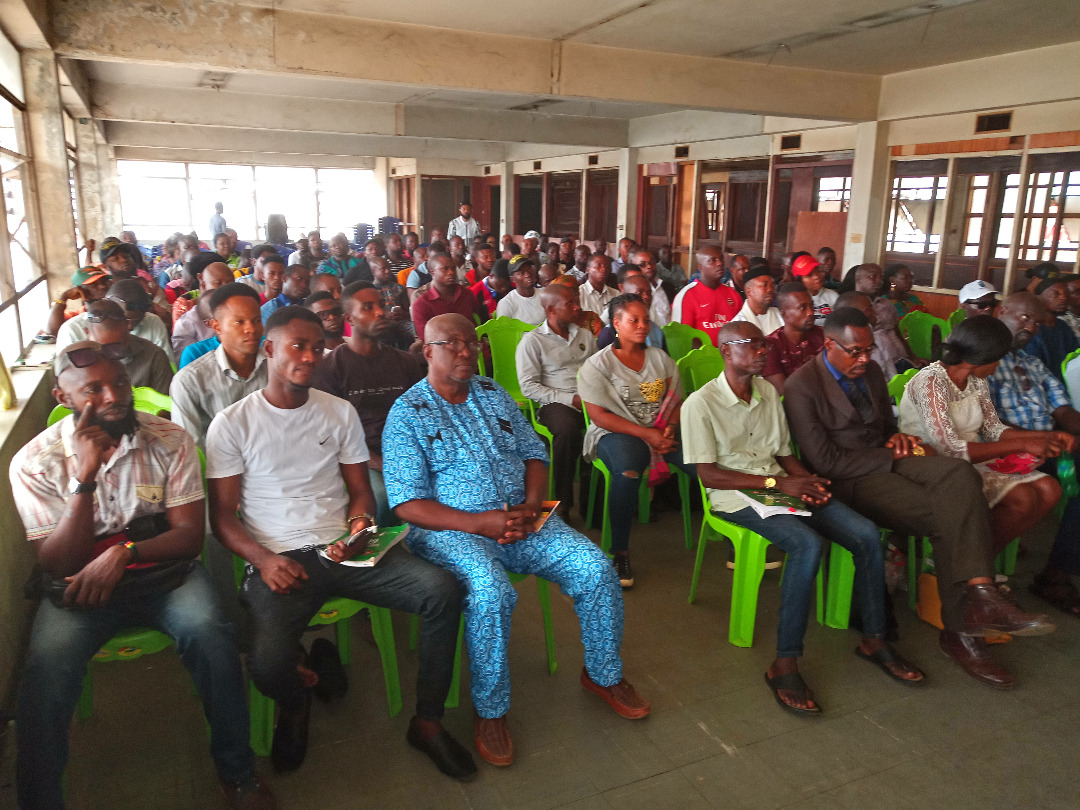 In its view, it will be too dangerous a risk for EDOCSO to endorse a political party in present-day Nigeria when it is obvious that, none can deliver in accordance with expectations nor do they know or understand their political party ideologies.
“Our major preoccupation currently is the continuous expansion of our Study Centres in every community in Edo state where locals can be empowered with the requisite information to engage the system in order to engender a better society.
“We are a movement poise to raising altruistic leaders that will distort the existing status quo that is populated by greedy, avaricious and gluttonous leaders whose only motivation is the splitting of our commonwealth among themselves.
“Our presence is already in over 10 local government areas of the state and several communities where our members are making discernable positive imparts,” the EDOCSO said.