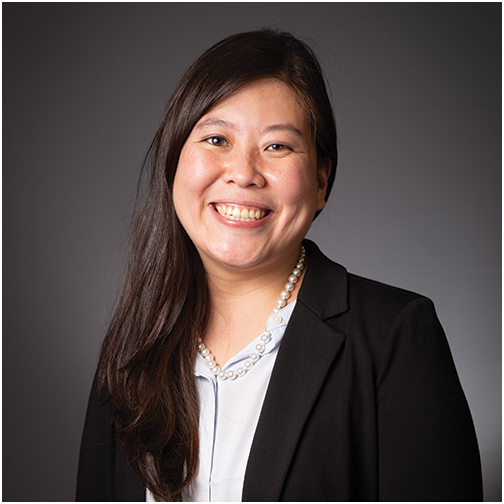 For more than 25 years, ADF has been advocating for religious liberty, the sanctity of human life, freedom of speech, and marriage and family.

ADF’s Media Relations Specialist, Alice Chao, in an e-mail to this reporter is querying: ‘’Shouldn’t Americans who are safely practicing their First Amendment rights be afforded the same deference?’’

The group is reacting to California’s COVID-19 ban on indoor church services.

Gorsuch continued, observing: “As this crisis enters its second year—and hovers over a second Lent, a second Passover, and a second Ramadan—it is too late for the State to defend extreme measures with claims of temporary exigency, if it ever could.”

‘’He’s right’’, Alice Chao says, pointing out that the Constitution makes it clear that government officials, including Gov. Newsom, cannot treat churches worse than secular businesses throughout their COVID-19 response.

Though Gov. Newsom’s restrictions on religious gatherings are certainly some of the most stringent in the country, California is sadly not the only government to have treated religious Americans differently during this unprecedented time in history.

ADF attorneys have seen this unfair treatment first hand, in Nevada (with casinos); Washington state and Oregon (with cannabis retailers), Mississippi and Tennessee (with drive-in restaurants), as well as several other states.

Addressing the unfair treatment in California, Justice Gorsuch stated the obvious: “[I]f Hollywood may host a studio audience or film a singing competition while not a single soul may enter California’s churches, synagogues, and mosques, something has gone seriously awry.”

In the beginning of the pandemic, Pastor Garry and Calvary Chapel Dayton Valley’s leadership team chose to stream its services online out of concern for congregants.

‍Calvary Chapel developed a comprehensive health and safety plan that included reducing the seating capacity for services, practicing social distancing, and limiting the service duration, among other things. Its precautions followed, and often exceeded, CDC guidelines.

Yet that was not enough for Governor Sisolak to treat churches fairly.

Nevada restricted church gatherings to 50 people while allowing casinos, restaurants, bars, theme parks, and gyms to operate at half capacity. This means a casino with a capacity of 2,000 would be able to host 1,000 patrons, but a church of the same size could still only accommodate 50 people.

For ADF, this was unconstitutional religious discrimination, plain and simple.Pastor Garry and Calvary Chapel chose to partner with ADF to file a lawsuit challenging this unconstitutional restriction. In doing so, the church stood up for all churches being treated as second-class. Although Gov. Sisolak changed the regulations in late September, he continues to treat churches worse than casinos and other secular businesses. The case continues at the U.S. Court of Appeals for the 9th Circuit.ADF Church Alliance continues to work to ensure that government officials do not treat churches worse than secular organisations and to protect the free exercise of religion. Join the legal membership of ADF Church Alliance today to stand with Calvary Chapel and churches across the country facing threats to their religious liberty.

During the coronavirus crisis, ADF Church Alliance says it has assisted, or equipped others to assist, over 3,000 churches and ministries across all 50 states. ADF has successfully defended the rights of church and ministry clients in 14 cases that have resulted in legal action against state regulations.

‍While public officials certainly have the authority to protect health and public safety, the First Amendment — including the free exercise of religion — is never suspended. But unfortunately, it seems some government officials are eager to shut down churches and single them out for worse treatment.

‍ADF Church Alliance is standing with churches against this unjust treatment.

Protection from government overreach during the pandemic is not the only way that the Alliance serves churches. Religious-liberty legal issues persist for churches across the country.

Last July 1, religious organisations with biblical views of marriage and sexuality became threatened by an addition to a Virginia state law regarding “sexual orientation” and “gender identity.”

Under the new law, they face a choice: abandon their biblical beliefs or face investigations, lawsuits, fines of up to $100,000 per violation, unlimited legal fees, and court orders forcing them to violate their deeply held convictions.

ADF has disclose some of the ways the law directly impacts churches, Christian schools, and other religious ministries:

Employment decisions can no longer be based on certain religious beliefs and religious conduct standards.

Ministries may be forbidden from publishing a statement of faith articulating their biblical beliefs.

Insurance companies are required to include “sex-reassignment” interventions in all health plans, which prevents’ religious organisations from offering employer-sponsored health plans that align with their deeply held convictions.

Because of these harsh consequences, Calvary Road Baptist Church, Community Fellowship Church, Community Christian Academy, and Care Net decided to file a lawsuit, with the help of ADF, to take a stand against this law and its alarming effects on religious freedom. 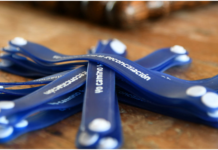 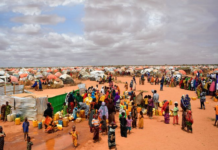 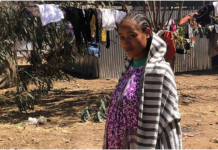 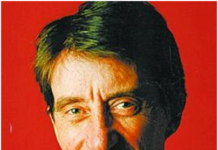 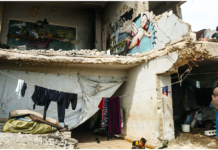