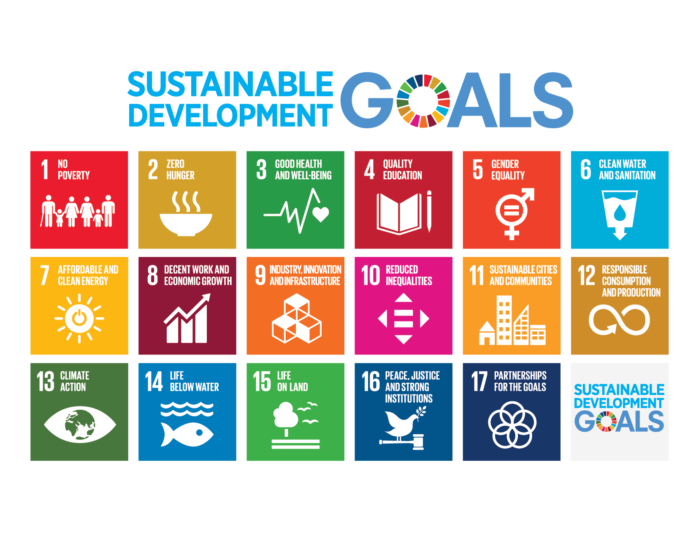 A new report by the UN agency highlights how unrestrained private capital flows can cause resource transfers from developing to developed countries and sees capital controls as an essential part of the macroeconomic policy toolkit for meeting the Sustainable Development Goals (SDGs).

The report estimates that implementing these proposals would improve resource availability in developing countries by roughly $510 billion to $680 billion a year.

But, a further drain is coming from tax-motivated illicit financial flows and foregone taxes on digital transactions. This means that ensuring a fair taxation of international business, whether analogue or digital, is central to efforts to build an inclusive and sustainable global order, according to UNCTAD’s Trade and Development Report 2019.

Director of the UN agency’s Division on Globalisation and Development Strategies, Richard Kozul-Wright, said ‘’the scaling up of investments on which the 2030 Agenda depends must ultimately rely, it is often claimed, on tapping the resources of high-wealth individuals and private financial institutions’’, adding, ‘’in reality, channelling finance into long-term productive investment will not happen without a leading role of the public sector and without a fundamental change in regulating private foreign capital.’’

Increased financial integration has exposed many developing countries to global financial cycles forcing them to accumulate foreign-exchange reserves, usually in the form of short-term dollar-denominated bonds, as self-insurance to prevent a sudden capital-flow reversal and/or to contain its adverse effects.

Capital controls can provide another and more effective way to control such volatility, allowing policymakers to act quickly and avoid lengthy debates and procedures, especially during surges of inflows. But these will require supportive measures at the international level.

First, capital-account management should be kept out of the purview of regional and bilateral trade and investment agreements. At the very least, such agreement should include safeguards that allow countries the right to regulate capital flows that do not conflict with their contractual commitments.

Second, capital flows need to be controlled at both sending and receiving ends. Regulation of capital outflows from developed countries would enhance the effectiveness of the expansionary monetary policy that these countries have pursued over the past few years: it would steer credit towards productive investment in their own economies and prevent the leakage of monetary stimulus into financial investment abroad. Multilateral coordination of capital controls would achieve greater stability in capital flows with relatively lower levels of restrictions at both ends, instead of stricter controls at just one end.

Tax-motivated illicit financial flows of multinational enterprises (MNEs) are estimated to deprive developing countries of $50 billion to $200 billion a year in fiscal revenues. These flows are facilitated by international corporate tax norms that consider affiliates of MNEs as independent entities and treat taxable transactions between the different entities of MNEs as unrelated.

To address this problem, the report recommends a move towards unitary taxation that recognizes that the profits of MNEs are generated collectively at the group level. Unitary taxation should be combined with a global minimum effective corporate tax rate on all MNE profits set at around 20% to 25%, which is the average of current nominal rates across the world.

To distribute revenues from such reformed corporate taxes across countries, the report supports, “formulary apportionment”, whereby the total taxes of an MNE group are allocated across countries according to an agreed formula, ideally one that prioritises employment and productive physical assets over total sales.

The rapid digitalisation of economic activity is changing how value is created, measured and distributed, adding new challenges to the international tax framework. Mitigating serious fiscal leakages requires a fresh examination of existing international corporate tax norms and rules to determine which jurisdiction has taxing rights, the treatment of cross-border transaction between the different entities of an MNE and the measurement of value creation when intangible assets and the users of data become a significant source of value.

The report maintains that fair taxing rights in a digital economy, requires using the concept of significant economic presence in terms of revenue from sales or transactions that exceed certain levels.

While waiting for international consensus on this matter, such as from ongoing negotiations in the OECD/G20-led Base Erosion and Profit Shifting (BEPS) project, several developed and developing countries have explored temporary unilateral domestic tax measures for the digital economy. One example is the excise tax, equalization tax or levy that several countries (many of which are European Union members) have considered or started to apply.

A simple estimation of potential additional tax revenues from such unilateral measures ranges between $11 billion and $28 billion for developing countries alone. Similarly, while consensus at the World Trade Organisation has not been reached, terminating the moratorium on custom duties on electronic transmissions could provide additional fiscal revenue of more than $10 billion globally, 95% of which would go to developing countries.