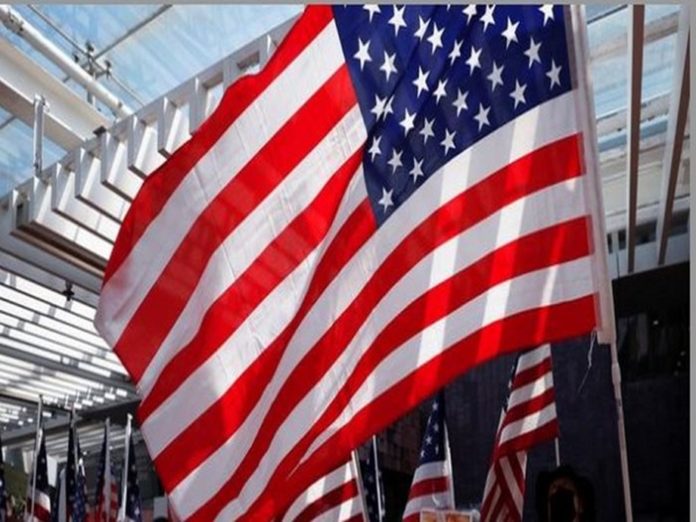 The United States imposed sanctions on the leader of an Islamist rebel group and five others on Tuesday for perpetrating serious human rights abuses including mass rape, torture and killings in eastern Congo, the U.S. Treasury said.

Congolese officials have accused the rebel Allied Democratic Forces (ADF), who are originally from Uganda, of killing more than 100 people in a series of raids on villages over the last six weeks, hampering efforts to end an Ebola epidemic in the area.

The group has been fighting in the dense jungles of eastern Democratic Republic of Congo since the mid-1990s, where it has carried out massacres, kidnappings and looting, often in collaboration with other local militias and leaders.

The ADF “continues to perpetuate widespread violence and innumerable human rights abuses including the abduction, recruitment, and use of children during attacks and other violent operations”.

The sanctions allow the U.S. government to seize any property or accounts the fighters have in the U.S. and prohibits anyone in the U.S. from doing business with them.

“These sanctions will help expose the financial network of ADF rebels around the world and whether they are involved in money laundering in the region,” Carly Nzanzu Kasivita, governor of North Kivu province, told Reuters by telephone.

Baluku took over the group after its former leader Jamil Mukulu was arrested in Tanzania four years ago.

Since then several ADF attacks have been claimed by Islamic State, although there is a lack of hard evidence linking the two groups said Daniel Fahey, visiting professor at the U.S. University of Notre Dame in Indiana.

“ISIS claims are worth noting, but also appear to be aspirational — asserting their relevance at a time when they have grown weaker and lost territorial control,” said Fahey, a former member of the UN panel of experts on Congo.

“Sanctions are unlikely to have much impact in the short-term, but they are a sign that the U.S. government is taking seriously the violence in Beni, and pursuing non-military means to address it,” he told Reuters by email.

The army began large-scale operations to uproot the ADF on October 30, triggering a surge in alleged reprisal attacks on civilians.