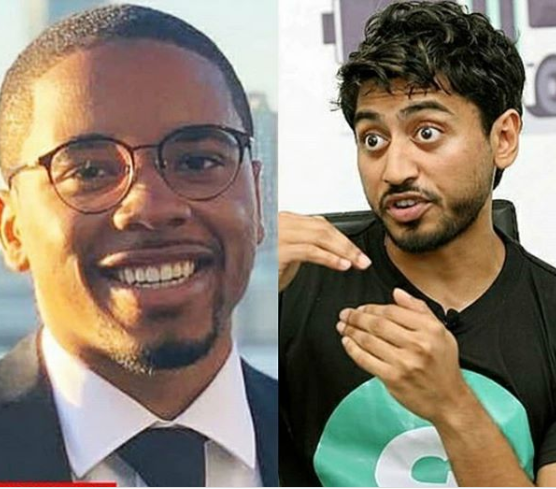 Tyrese Devon Haspil, the 21 years man who killed Fahim Saleh, the founder and CEO of Gokada was caught embezzling $90,000 from his boss.

Haspil was also said to have no prior criminal records.

According to a report by The New York Post, the lead detective, Chief of Detectives Rodney Harrison, said during a brief news conference at 1 Police Plaza that Tyrese Haspil, 21, was busted at 8:45 a.m. in the lobby of 172 Crosby St. in Manhattan.

“It is also believed that he owed the victim a significant amount of money,” he said.

Haspil allegedly attacked Saleh with a Taser at 1:45 p.m. Monday while Saleh was getting off an elevator that opened directly into his Manhattan apartment, Harrison said.

Cops were alerted to the slaying after a cousin found Saleh’s remains on Tuesday, Harrison said.

“Mr. Saleh’s cousin discovered his dismembered body in the middle of his apartment with his head, arms and legs amputated,” Harrison said,

Harrison said he wouldn’t “get into the cause of death” or answer any questions, and ended the briefing after just three minutes.