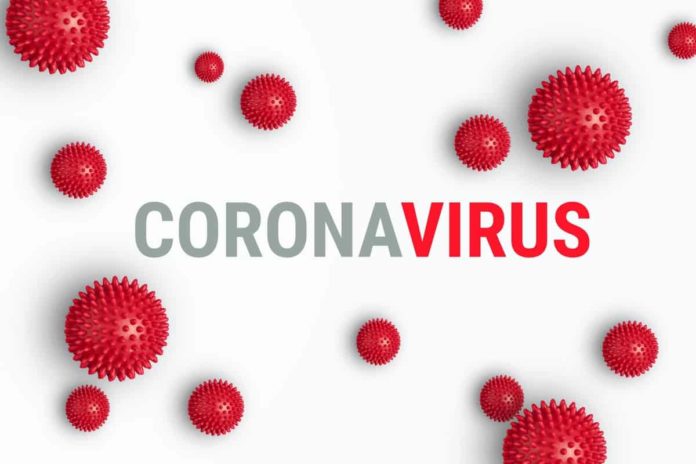 An elderly cancer patient became the third person known to be infected with the coronavirus to die in Italy, health officials said on Sunday, as the number of people contracting the virus continued to mount.

The woman had been in hospital in Crema, located in Lombardy, where most cases of infections have been reported.

“She had been hospitalized for a few days,” Giulio Gallera, Lombardy’s health chief, said during a news conference. “She’d been tested and they already knew she had the coronavirus.”

The head of Italy’s civil protection department, Angelo Borrelli, said 152 people had now tested positive for the virus, including the three deceased.

Italy became the first country in Europe to announce death from coronavirus on Friday when a 78-year-old man died in the region of Veneto.

A 77-year-old woman died in Lombardy on Saturday, prompting new security measures by Italy’s government to contain the spread of infection.

Eleven towns — 10 in Lombardy and 1 in Veneto — are now under lockdown, with residents prohibited from leaving. Regional authorities have canceled public events such as sporting matches and instructed schools to remain shuttered.