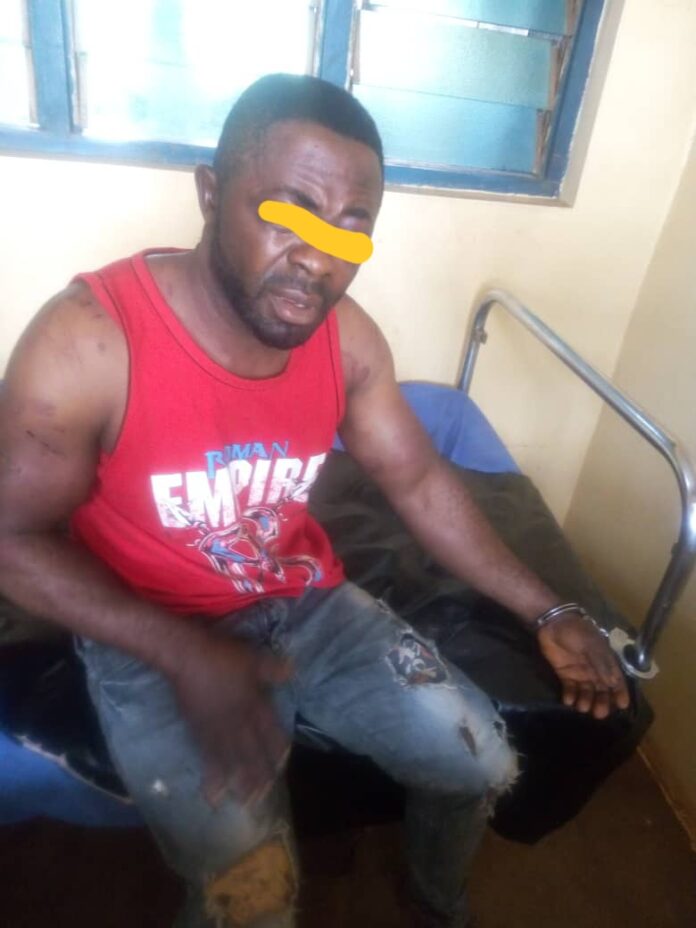 The Anambra State Police Command has arrested a 41-year old man, one Ogbonna Nwankwo of Ihite town in Orumba South Council Area of Anambra State, for allegedly attempting to kill a sex worker and use her for ritual purposes.

The lady, Bella Joseph aged 29, who resides at Dollar inn Motel, Ihite in Orumba South Council Area of Anambra State, had harboured the suspect, who is also from the same town.

TNC gathered that the victim is among some of the girls who live and offer sex services to patrons at the hotel and the neighbourhood.

The suspect had allegedly attempted to murder the lady inside the motel room by stabbing her with a knife on her stomach and tried to cut off her right side breast, probably for ritual purpose and thinking she was dead.

The victim had however shouted for help, attracting the attention of the motel manager and other passers-by, who apprehended the suspect.

Spokesperson of the Police in Anambra, said following a report on the matter, the scene was visited by Police operatives attached to Umunze division and the victim rushed to a specialist hospital, Nnewi for treatment.

He further revealed that the suspect, who was seriously manhandled by an angry mob and beaten to stupor, was equally arrested by the police and taken to the hospital for treatment under police guard.

“A blood-stained knife was recovered at the scene as an exhibit and the State Commissioner of Police, CP John Abang, has directed that the case be transferred to the State Criminal investigation department for discreet investigation in order to unravel the actual circumstances surrounding the incident,” he said. 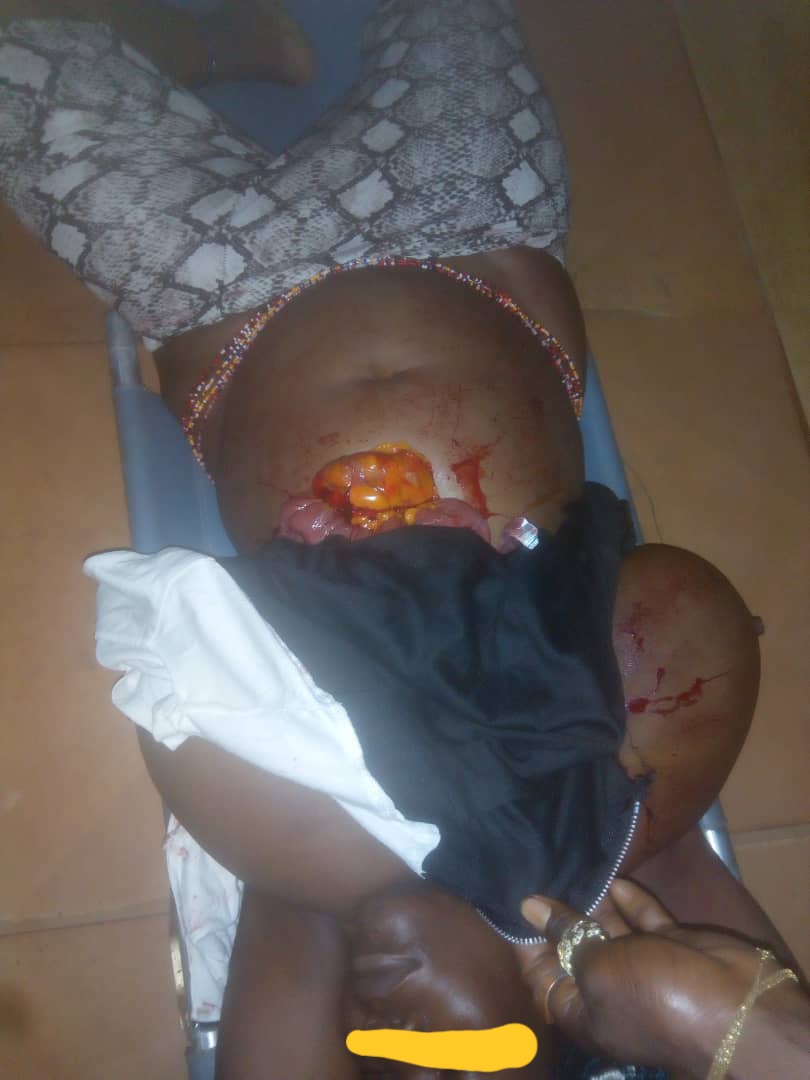 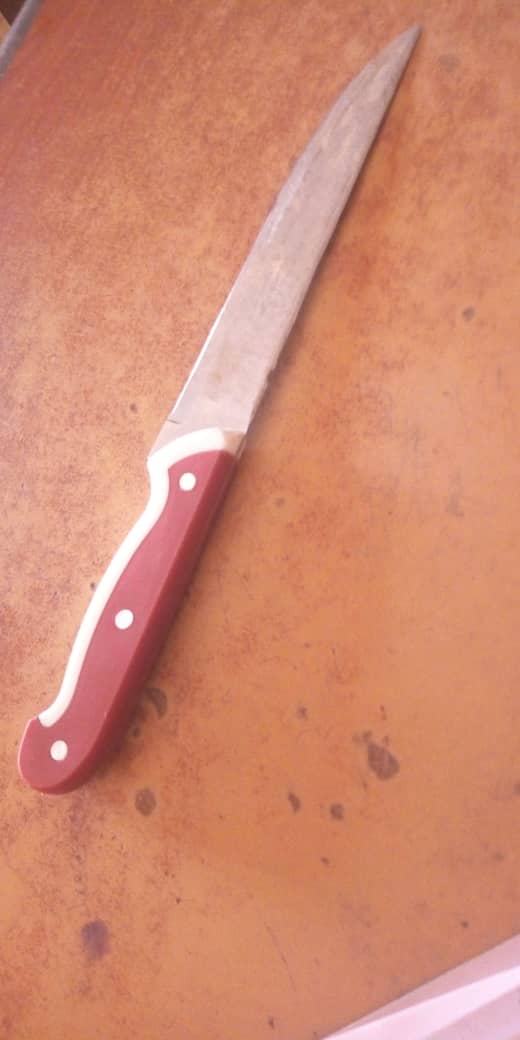