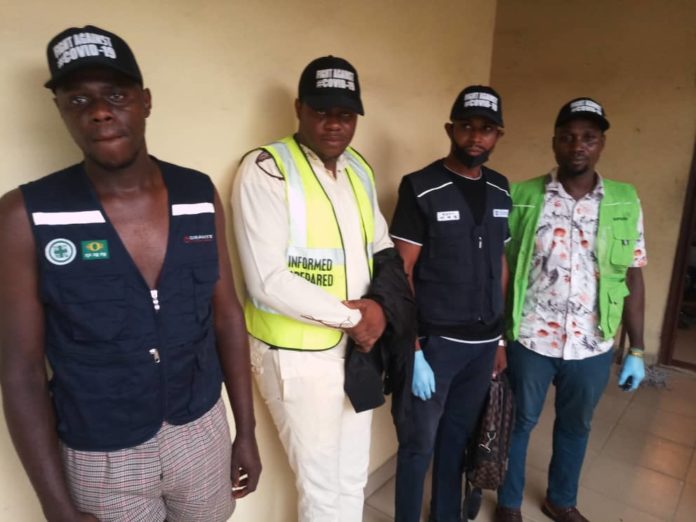 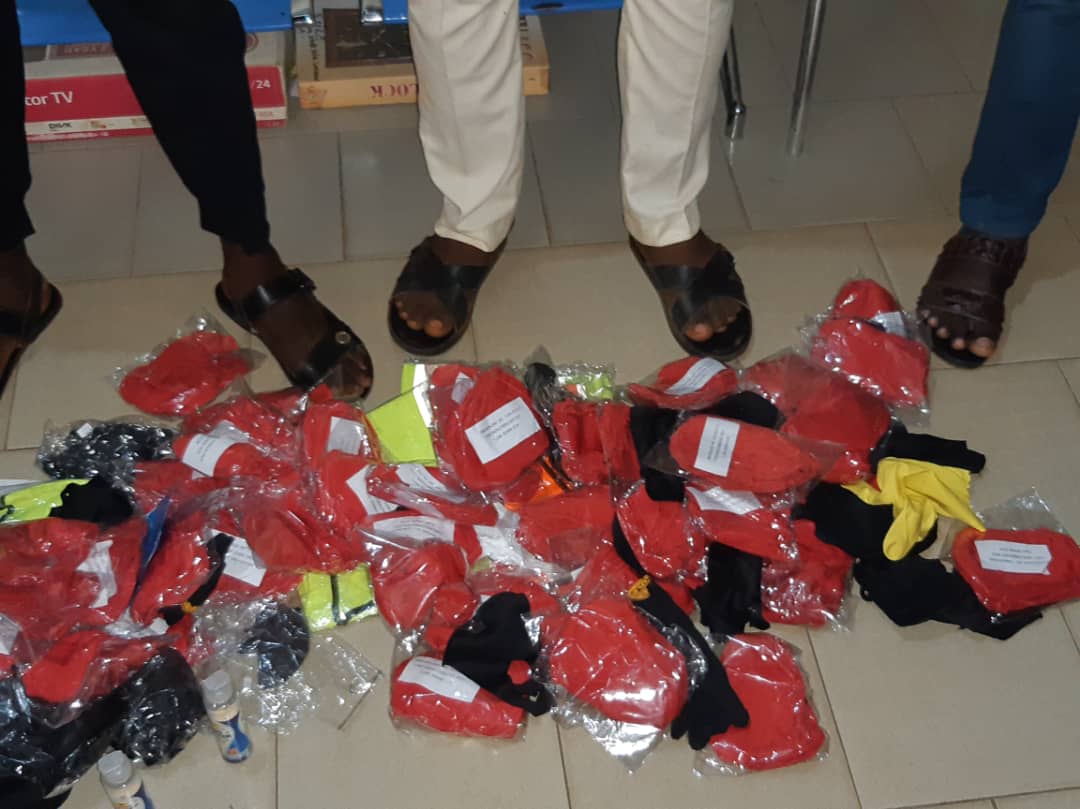 “The suspects who claimed to be officials of the Ministry of health, fully kitted with reflective jackets and caps with inscriptions ‘FIGHT AGAINST COVID-19’, were arrested with flyers, hand sanitizers and face masks which they produced locally under unhygienic conditions and selling the products to the unsuspecting members of the public as well as distributing same to various outlets in Onitsha before their arrests,” the PPRO revealed.

According to him, preliminary investigation revealed that the suspects were neither government workers nor health officials as they claimed but elements who took advantage of the present pandemic situation to market their unhygienic products to the unsuspecting buyers.

Mohammed said the case is under investigation after which the suspects will be charged to court for prosecution. 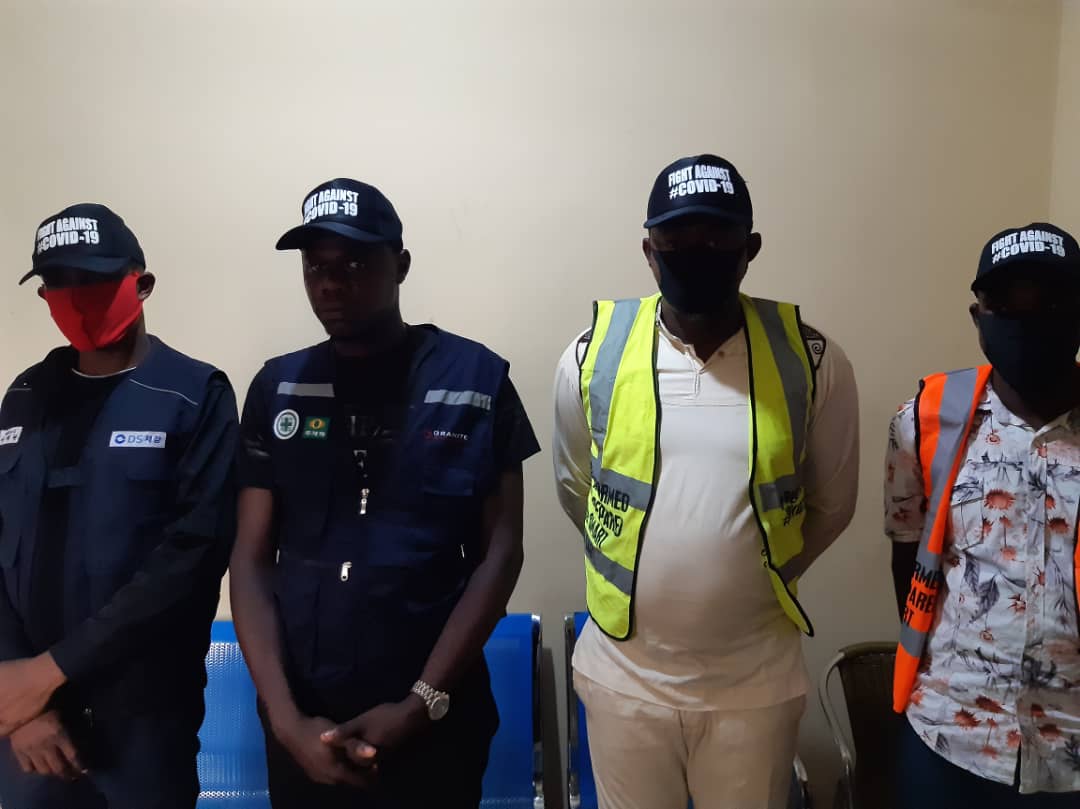 He reiterated their directive of the state Commissioner of Police, John Abang urging the public to be wary of such syndicates and refrain from patronising them in order not to expose themselves to other health hazards.