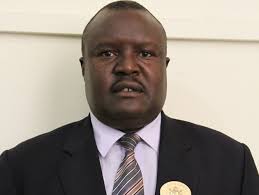 The High-Level Pan-African Programme (PANAF) Meeting held on the margins of the African Union (AU) Summit in Addis Ababa has resolved to extend the Project from March to July 2020.

According to a release by the media unit of PAP, the new 25 Million Euros Project on African Governance Architecture will commence by the end of the year 2020.

PANAF was established in 2014 as the first-ever European Union (EU) cooperation instrument that covers the whole continent in support of African integration efforts. It is one of the main EU financial instruments for the implementation of the Joint Africa-EU Strategy, funded under the EU’s Development Cooperation Instrument (DCI) with € 845 million for 2014-2020.

Hon. Charumbira said the PANAF was one of the most significant and relevant assistance programmes that PAP values, adding that “the PAP Bureau continues to ensure that African citizens reap maximum benefits from this support.”

“I am particularly pleased with the outcome of the meeting. The priority for PAP is to ensure that all AU member states ratify, domesticate and implement the AU Legal instruments in the field of good governance and human rights, as is the aim of the programme” he further stated.

In 2017, the European Union (EU) signed a 1.8 million Euros grant with the African Parliament in the Ethiopian capital Addis Ababa.  This was the last of a series of five contracts the EU is funding under its €10 million action aimed at strengthening the African Human Rights System under the EU Pan-African Programme (PANAF). 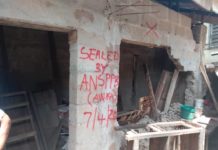 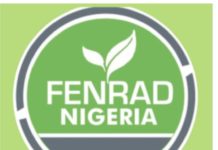 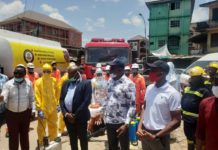 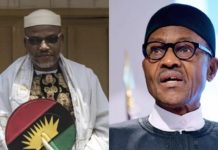