Ole Gunnar Solskjaer has been appointed Manchester United boss full-time, but what key issues does he need to address this summer and beyond?

The Norwegian has revived United’s season since taking over from Jose Mourinho in December, with their pursuit of a top-four finish and strong Champions League run back on track.

Though Ed Woodward will take care of expiring contracts at the club, Solskjaer revealed in February he was advising the chief executive on United’s long-term plans.

No doubt these three names would have been raised: Ander Herrera, Juan Mata and Antonio Valencia. Each of those players see their contracts expire in the summer.

The case for Herrera’s extension is strong. The 29-year-old has played 669 Premier League minutes under Solskjaer and has looked a terrier in that central midfield position, with his man-of-the-match display in the FA Cup win at Chelsea a particular highlight.

But with PSG reportedly lurking, Herrera has himself admitted his future is up in the air.

“The rest is left to my agent, both the possible renewal with United and if you talk to another club for my departure,” he told El Periodico earlier in March. “I enjoy being at the biggest club in England, the fans love me, they have treated me phenomenally and my duty is to listen to them, although I honestly do not know what is going to happen.”

But having only just turned 20, and Ashley Young nearing 34, Solskjaer may look to the market for competition or a starter to bridge that age gap.

United have been linked with Monaco’s Djibril Sidibe, Juventus’ Joao Cancelo and AC Milan’s Davide Calabria, but may even look closer to home with Aaron Wan-Bissaka enjoying a superb season with Crystal Palace. 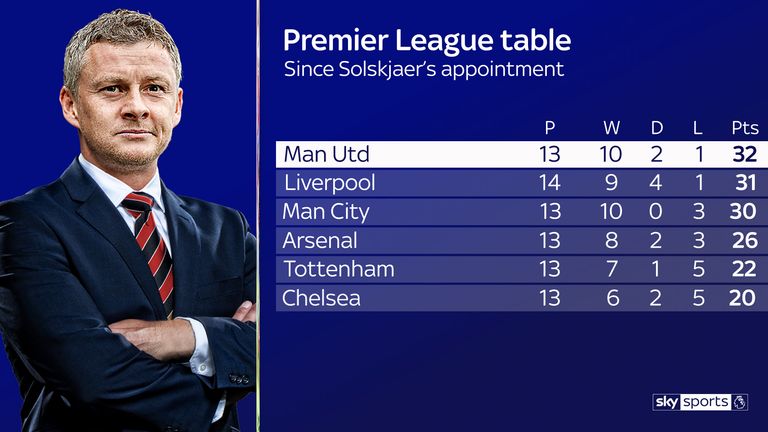 Then there’s the centre-back issue. Despite Victor Lindelof and Chris Smalling performing well under Solskjaer, don’t be surprised to see at least one central defensive recruit this summer.

Napoli’s Kalidou Koulibaly has been linked with a Premier League move for the umpteenth time in recent years, this time to United, as has Inter Milan’s Skriniar, while Tottenham’s Toby Alderweireld has a £25m release clause.