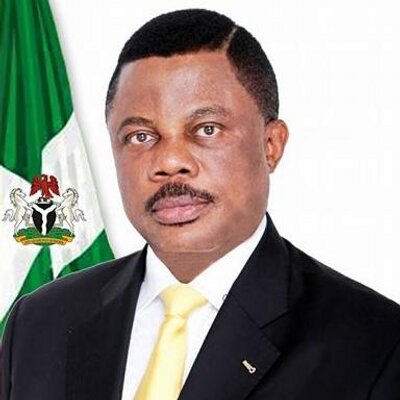 Awka – Anambra state government has withdrawn the certificate of recognition of three out of the 12 traditional rulers earlier suspended this year over an Abuja trip.

The monarchs include Igwe Chijioke Nwankwo of Nawfia, Igwe Anthony Onyekwere of Owelle and Igwe G. B. C Mbakwe of Abacha.

The twelve traditional rulers had earlier this year, joined billionaire businessman, Prince Arthur Eze on the trip to discuss matters of the state with President Muhammadu Buhari, which the state government felt was a slight on it.

A statement made available to TNC on Friday, signed by Greg Obi, the state Commissioner for Local Government, Chieftaincy and Community Affairs, directed all the traditional rulers whose certificates were withdrawn, to submit same to the Secretary of the local government of their communities within a month of the announcement.

In a related development, the state government has lifted the suspension of five traditional rulers involved in the same Abuja trip.

The Local Government Commissioner also said that the one year suspension of Igwe Kelly Nkeli of Igbariam, Igwe Dr. Emeka Ilouno of Ifitedunu and Igwe Peter Uyanwa of Ukwulu, continues subject to future review as may be necessary.

Meanwhile, when contacted, one of the traditional rulers whose certificates were withdrawn, maintained that the State Governor cannot dethrone him, stating that his people crowned him and only them can dethrone him.