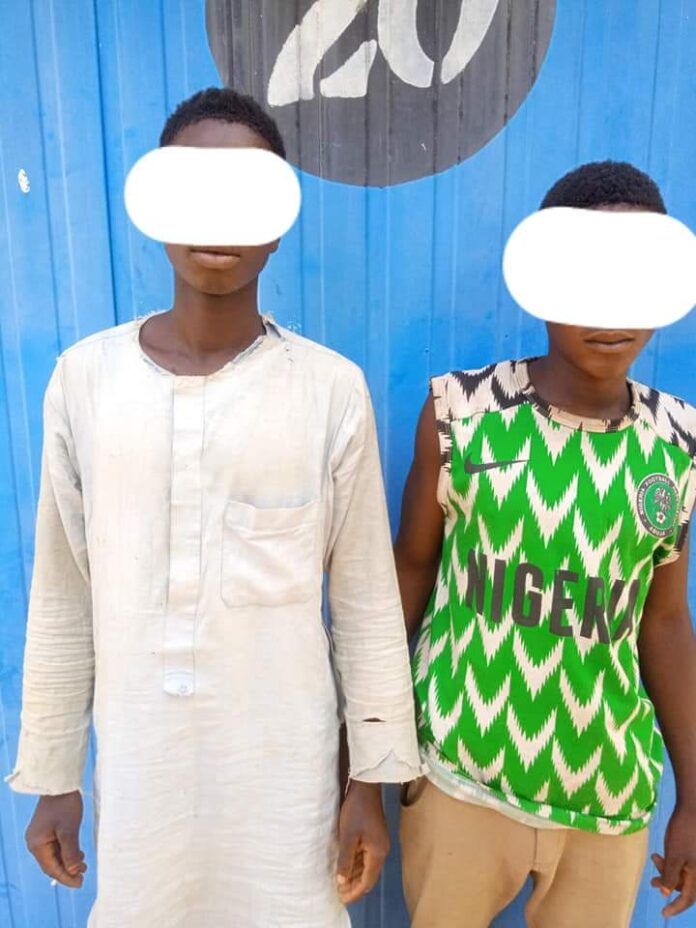 The Jigawa State Command of the Nigeria Security and Civil Defense Corps has arrested two suspects for allegedly raping a 17-year-old girl.

The suspects are on Abubakar Usman aged 18years and Ya’u Sa’idu 20years of age, both of Gidan Ruwa Quarters, Kazaure Council Area of Jigawa State.

The suspects, who were friends it was gathered, connived and gained unlawful entry into the family house of the victim on Wednesday, 9th September, 2020.

While the victim was asleep in her room with her two sisters, the suspects tied her hands up, covered her mouth and forcefully had canal knowledge of her.

TNC gathered that it was during the struggle that her sister woke up and raised alarm which made them to take to their heels, but unknown to them, one of the suspects was recognized by the victim’s sister which led to their arrest. 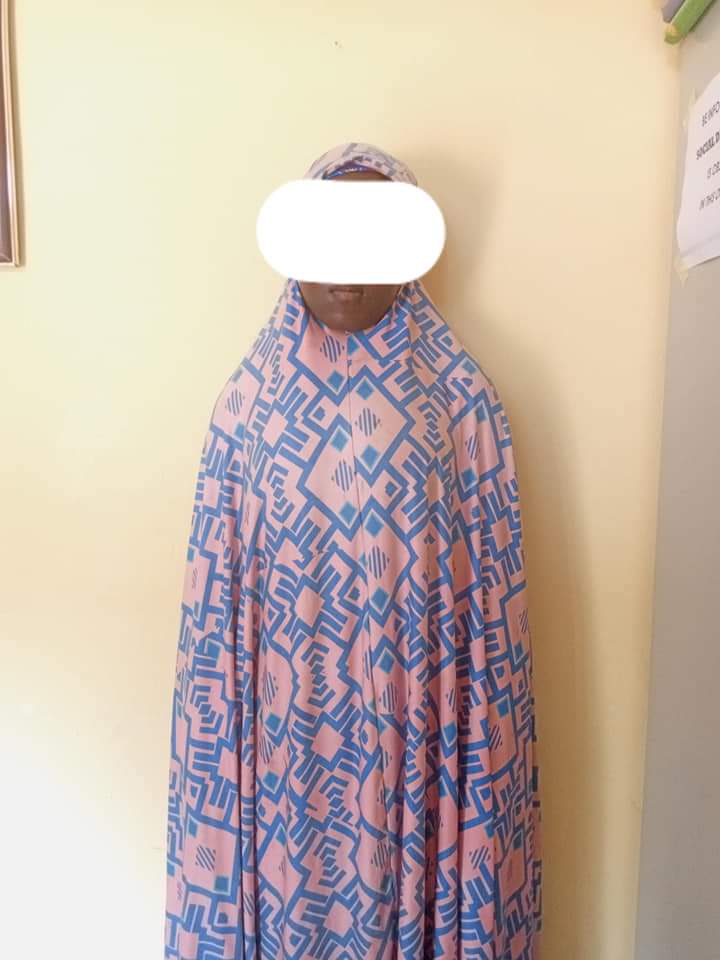 The Public Relations of the NSCDC Jigawa Command, Adamu Shehu in a statement on Monday, said medical examinations conducted at the Sexual Assault Referral Centre (SARC) in Dutse General Hospital, indicated forceful penetration and infections around the victim’s vaginal area.

The statement said the duo had confessed to the allegation and were charged to court on suspected cases of rape, trespass and criminal conspiracy.