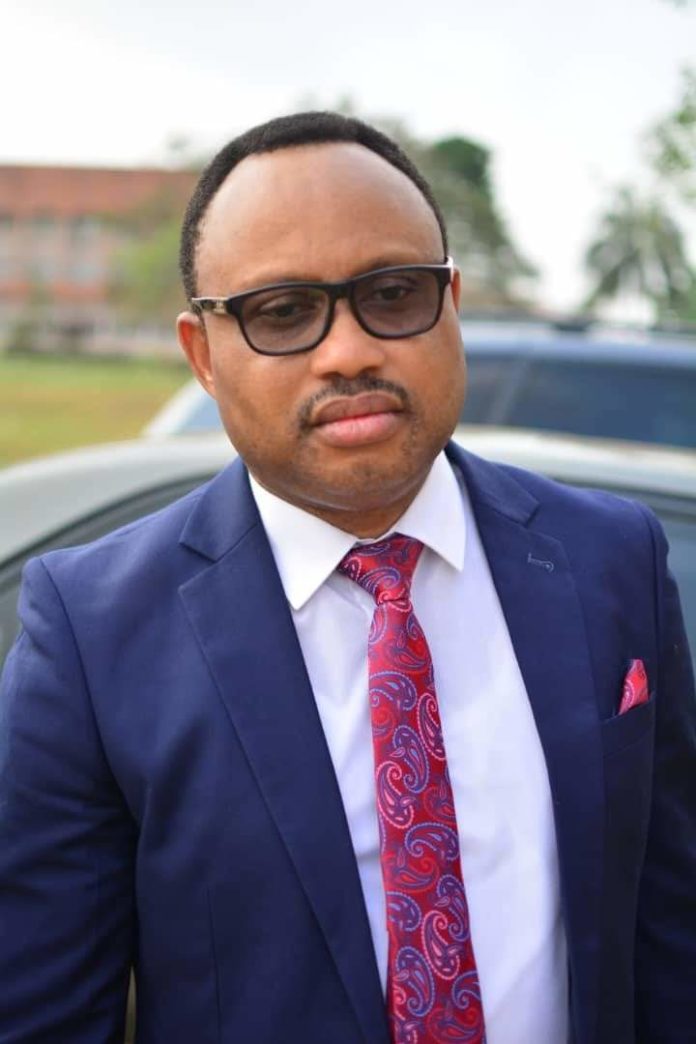 There is a need for the government to explore the huge untapped potentials that abound in traditional medicine to provide wholesome health services to Nigerians.

The view was expressed by a Public Health Expert, Dr. Onyeka Ibezim in reaction to the spate of traditional medicine practitioners in Nigeria.

It also comprises medical aspects of traditional knowledge that developed over generations within various societies before the era of modern medical practices.

According to Dr. Ibezim, the various availing of traditional medicine can be valuable in addressing the myriads of health challenges in the nation.

“Traditional medicine has been the main source of health care for the vast majority of Nigerians. World Health Organization (WHO) says about 39 percent of the world population, which is four out of every ten, access indigenous medicine and herbal drugs. Nigerians use traditional medicine for the management of both communicable and non-communicable diseases such as cancer, malaria, HIV/AIDS, diabetes, hypertension, and tuberculosis. It is also true that a high percentage of the rural populace patronize traditional midwifery for their maternal and neonatal health problems. Traditional Birth Attendants (TBA5) assist in the majority of birth delivery of pregnant women in most Nigerian villages and communities,” Ibezim revealed.

He, however, noted that although traditional medicine has thrived over the years because of its large patronage, a major challenge it faces is that of non-standardization.

“There are many prospects in indigenous medicine. This is the time for us to look inwards to explore what we have. But the challenge in this sector has been that of standardization, too many claims that have not been subjected to thorough research. People sell all sorts of herbal concoctions and our people consume and are dying due to non-standardization of this area, so it is worrisome. There is also the challenge of lack of statistical data in the sector,” he said.

Ibezim who is the Special Adviser to the Governor of Anambra State on Indigenous Medicine And Herbal Practice said the state government has concluded plans to set up research centers and to collaborate with institutions of higher learning in carrying out joint research in areas of indigenous medicines as well as maximizing the huge potential that are inherent in traditional medicine.

He said “there is also the Traditional Herbal Fair planned for the 2nd to 22nd of March this year, targeted to expose the potentials in this sector so that investors can see what we have and how they can help us improve. All are also set for the commencement of Advanced Diploma in Indigenous Medicine at Chukwuemeka Odumegwu University, Igbariam. So, it is a holistic approach we have, to achieve a standardized traditional medicine system in the state. We don’t want the practitioners to go to the hinterlands and practice where they will not be regulated. If you have any claims, we want to verify them and help you improve. Economically, you will be better and the general health system will be better off.”

Ibezim continued, “The idea is to find a convergence between traditional and modern medicine that will yield a comprehensive solution for our people’s health problems. This will also help expunge some unwholesome practices in traditional medicine and encourage the identification of other aspects that remain unexplored. We want to also check the activities of quacks or fake trado-medical practitioners that have endangered the lives of our people and encourage best practices in the industry in line with findings validated through research.”

He further hinted on plans to introduce executive bills to the State Legislature to enact the right legislation that will standardize operations in the sector and make Anambra State a hub of indigenous medicine research.