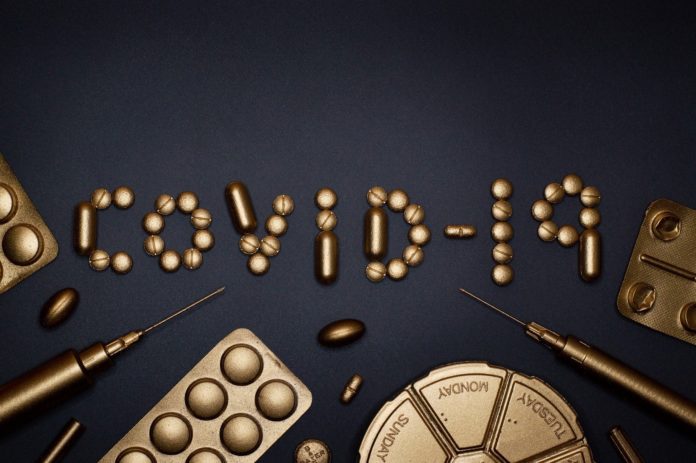 The Nigeria Centre for Disease Control (NCDC) has announced 111 new COVID-19 infections in the country.

The NCDC made this known on its official twitter handle on Saturday.

The public health agency said the 111 new cases were reported from 11 states, bringing Nigeria’s total number of confirmed cases to 60,103.

So far, the agency said it has conducted about 551,362 COVID-19 tests since the first confirmed case was announced in the country.

It said in the last 24 hours, 97 patients treated have recovered and have been discharged.

The NCDC also reported two new deaths which have ended the seven straight days of no fatality in the country. Nigeria’s COVID-19 death toll has risen to 1,115.

It stated that Plateau State topped the chart with 32 new cases, followed by Lagos, FCT and Osun with 23, 15 and 11 cases respectively.

The NCDC said till date, 60,103 cases have been confirmed, 51,711 cases discharged and 1,115 deaths recorded in 36 states and the Federal Capital Territory.

It said that a multi-sectoral national emergency operations centre (EOC), activated at Level 3, has continued to coordinate the national response activities across the country.