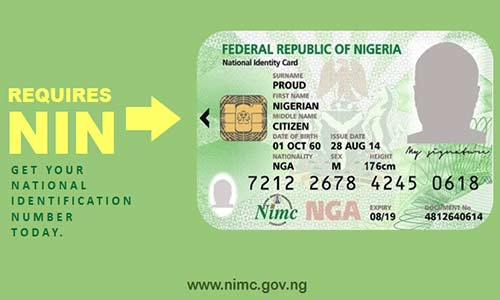 The Federal Government has given an insight into the transfer of the National Identity Management Commission (NIMC) to the Ministry of Communications and Digital Economy.

Minister of Communications and Digital Economy, Isa Pantami, said with the development, the concept of Digital Number would be prioritized to replace the National Identity Card.

He made the disclosure in an interview with newsmen.

Pantami confirmed that the contribution of the Information Communication Technology (ICT) sector to Nigeria’s Gross Domestic Product (GDP) increased in the second quarter of 2020.

The minister said broadband penetration rose significantly from a little above 30 percent to more than 42 percent in the last year.

“Any country where broadband penetration increases by 10 percent will witness GDP increase of between 1.6 percent and 6.8 percent. Digital economy indeed is the future, and it is all about prioritizing digital innovation and digital entrepreneurship.”

He explained that when the digital number becomes the new national identity, Nigerians will be able to access relevant services offered by government agencies and private institutions.

“The new approach is the digital number, not the card. The number will be in the country’s database and linked to the person’s passport, driver’s license, among others.

“If an individual wants to access any kind of service, it will be through the digital number provided. There is no point promoting the digital economy and people are going out with cards. It should be optional,” Pantami added. 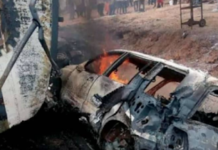 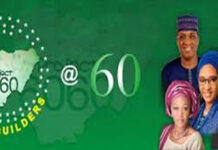 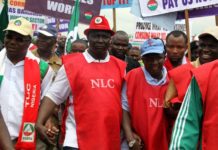