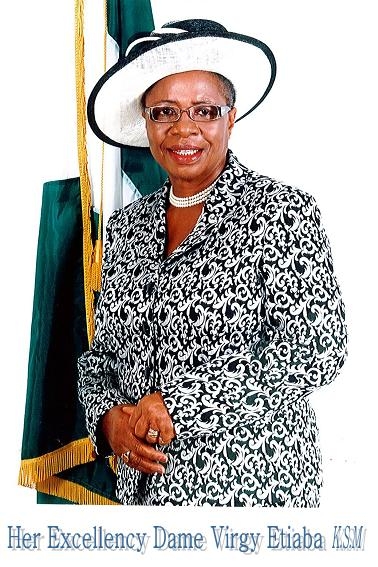 As Nigeria marks its sixtieth independence anniversary, a former Governor of Anambra State, Dame Virgie Etiaba says there is no better time to restructure than now, if the hope of saving the country will materialize.

Dame Virgie was speaking in an exclusive interview with TNC correspondent in Anambra on Nigeria’s 60th independence celebration.

According to her, the diversity in Nigeria, which would have been a major strength, is now a snare due to the marginalization of some ethnic groups, adding that it has become imperative at this time to restructure Nigeria so as to guarantee equity and sense of belonging for all the ethnic groups in the country.

“Nigeria is a country with diverse ethnic groups and tribes who ordinarily do not have things in common aside from the geographical placement. This unique attribute of Nigeria is something that can be harnessed to the betterment of the country and its people. But unfortunately, we are in a situation of hopelessness at this time because many tribes in Nigeria are suffering serious marginalization and have lost faith in the unity of the country. There is great strength in the diversity of tribes in Nigeria but such cannot be tapped unless, each tribe gets its due in terms of participation in governance and distribution of dividends of democracy. That is why it is very pertinent that Nigeria restructures at this time,” Etiaba posited.

She further attributed the struggle for self-determination rising across parts of the country to the lack of confidence and faith in the Nigerian system due to exclusion, saying that government can actually quell such uprisings without necessarily using force, if they can restructure.

According to her, the full implementation of the recommendations of the 2014 Constitutional Conference which happened under former President Goodluck Jonathan, can put all these agitations to rest.

Etiaba who is Nigeria’s first female governor said at 60, Nigeria is a far cry from what the founding fathers had envisioned.

She highlighted the killings in the North, the militancy and secession agitations in the South, the issue of corruption and the brazen violation of human rights by State Actors as negative indices that point to the failure of Nigeria.

In her words, “What we cannot afford to do at this time, is to ignore the fact that there is nothing to celebrate in this country. Everything has gone south and the people are wailing. Just recently, the people of Nigeria woke to an outrageous increase in fuel price and electricity tariff, two very important aspects that our daily lives are connected with. The poor man with this development, is left at his own peril and one would want to ask what is the role of government then? If we continue the way we are going, there will be worse days ahead if critical steps are not taken.”

On the way forward, Etiaba suggested that Nigerians return to God in repentance, that the leaders make restitution for their misdemeanours and that Nigeria restructures to give room for effective inclusion and integration of all ethnic groups in the scheme of things in Nigeria. 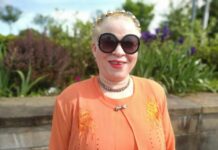 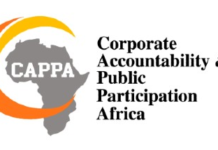