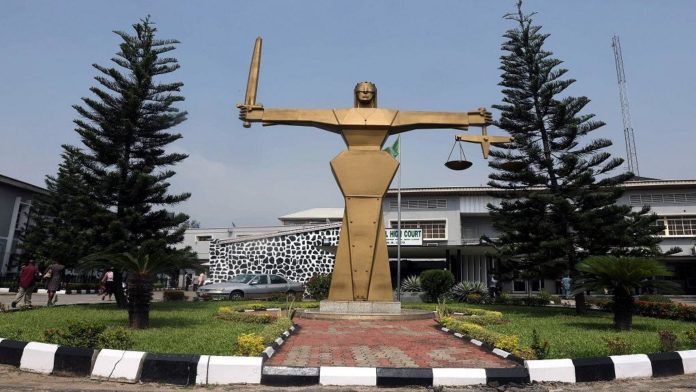 Lawyers for the Nigerian government on Friday filed “new and substantive” allegations of fraud with a British court in its ongoing fight against an arbitration award now worth more than $9 billion, a spokesman for the attorney general said.

The government has been fighting efforts by the firm, Process & Industrial Developments (P&ID), to enforce the award for a failed gas project, and now is also seeking to overturn the underlying award, the spokesman said.

As the window to appeal the arbitration award expired, one of the only ways to overturn the award itself is to prove fraud or corruption in the foundation of the contract, legal experts told Reuters.

“Nigeria’s new filings with the English Court is an act of desperation to try to undo the Court’s sound conclusion that P&ID’s $10 billion award is enforceable,” British Virgin Islands-based P&ID said, adding that the award is now worth $10 billion due to interest accrued.