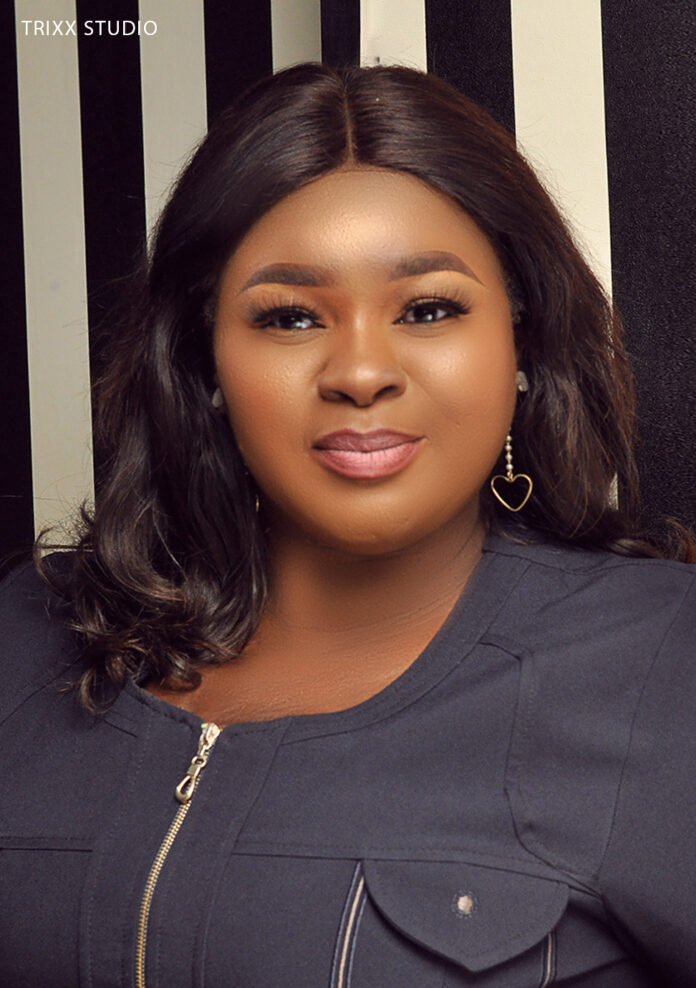 Awka – As the 16 days of activism that followed the 2020 International Day for the Elimination of Violence against Women elapses today, a call has been put out for concerted efforts towards ending violence against women especially the girl child.

The year’s celebration was marked on the 25th of November, with the theme, “Orange the World: Fund, Respond, Prevent, Collect!” followed by the launch of 16 days of activism that concluded on the 10th December 2020, during which iconic buildings and landmarks were ‘oranged’ to emphasize the need for a violence-free future.

In Anambra, the 16 days of activism was marked with various campaigns and advocacy by Non-Governmental Organizations (NGOs) and Civil Society Organisations, (CSOs) to key stakeholders on the need to help protect the rights and dignity of women.

According to the Founder, Zara Life Foundation, Eucharia Onyemaobi, women are no different from men and therefore need to be treated with dignity and respect just like their male counterparts.

Highlighting all forms of violence against women as very bad, Onyemaobi said the negative development has resulted in the death of many women especially those who suffered sexual and physical violence.

“There are many forms of violence against women. There is sexual violence or rape, physical violence or battery, emotional torture, denial of opportunities on the basis of gender, dehumanization among others. Many people have died as a result of this and many are still suffering from them. That is why it is important for the International Community to institute the International Day to end violence against women, to raise consciousness to the fact that these things are happening and seek ways of stopping them,” she observed.

She revealed that as part of activities marking the days of activism, her NGO had undertaken programmes aimed at advancing the cause of women in the hinterlands.

Some of these programmes she identified to include distribution of sanitary pads to school girls, women empowerment, advocacy to traditional ruler and community leaders on the Violence Against Persons Prohibition (VAPP) Law and other instruments of law inhibiting injustice against women.

Onyemaobi, who is also a Women and Girl Child Rights Advocate, maintained that the bulk of the responsibility is on men, as over 80 percent of reported cases of violence against women in Anambra, was against men.

She said it is expected that the days of activism will bring about some sort of collaboration among key stakeholders to fight the dehumanization of women.

“It has become imperative at this time that everyone must lend either their voice or action towards eliminating this anomaly. If you are not a woman and think it does not affect you, it may affect you sister or daughter. We are emphatic about men taking up this challenge because records have it that they are the major offenders. If the traditional rulers, the presidents-general, the clergy and other stakeholders can join hands and say no to this evil, it will definitely stop. The girl child would want to see her father lead the challenge for her to get justice when her rights are infringed upon,” she said.

Onyemaobi, who is also leading a campaign on ‘break the silence,’ called on victims of such violence as well as observers to always speak out to enable the relevant authorities take action.

In her words, “As women, we must understand that for succor to come our way, we must learn to speak out. Societal silence has been a major factor driving violence against women and that culture is what we want to change. Parents should also learn to refuse any form of inducement to go for settlement when their girls are raped or sexually harassed. They should insist that due punishment be meted to offenders. That way, we will begin to see people get punished and this will serve as deterrent to future offenders.”