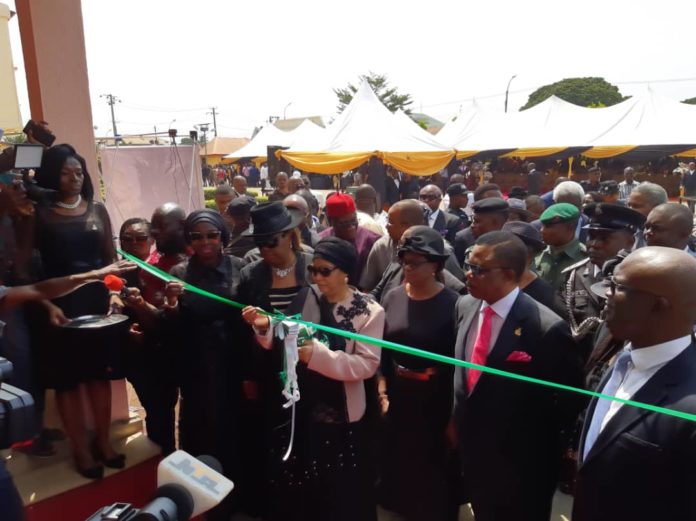 A new division of the Court of Appeal was today inaugurated in Awka, the capital of Anambra State.

The Awka Division which is the first in the State since its twenty-nine years of existence, brings to 18, the total number of Courts of Appeal in the country.

Prior to the coming of the new division, litigants who seek advanced judicial services at the Appellate Court had either gone to the Enugu, Owerri or Benin Divisions for litigation.

Inaugurating the facility, the President of Court of Appeal, Justice Zainab Bulkachuwa said the establishment of the new division, is part of Judicial reforms Agenda, aimed at enhancing access to justice, speedy disposal of cases as well as the efficient administration of justice.

She recalled that the court of appeal at inception in 1976 had only three judicial divisions, in Lagos, Kaduna, and Enugu.

“In 1977, the number increased to five with the establishment of Benin and Ibadan divisions, subsequently other divisions were added. Today, we are here to commission the 18th division of the Court of Appeal in Awka, Anambra State. The establishment of the new division is a milestone in our efforts to ensure access to justice and speedy disposal of cases as well as the efficient administration of justice,” she said. 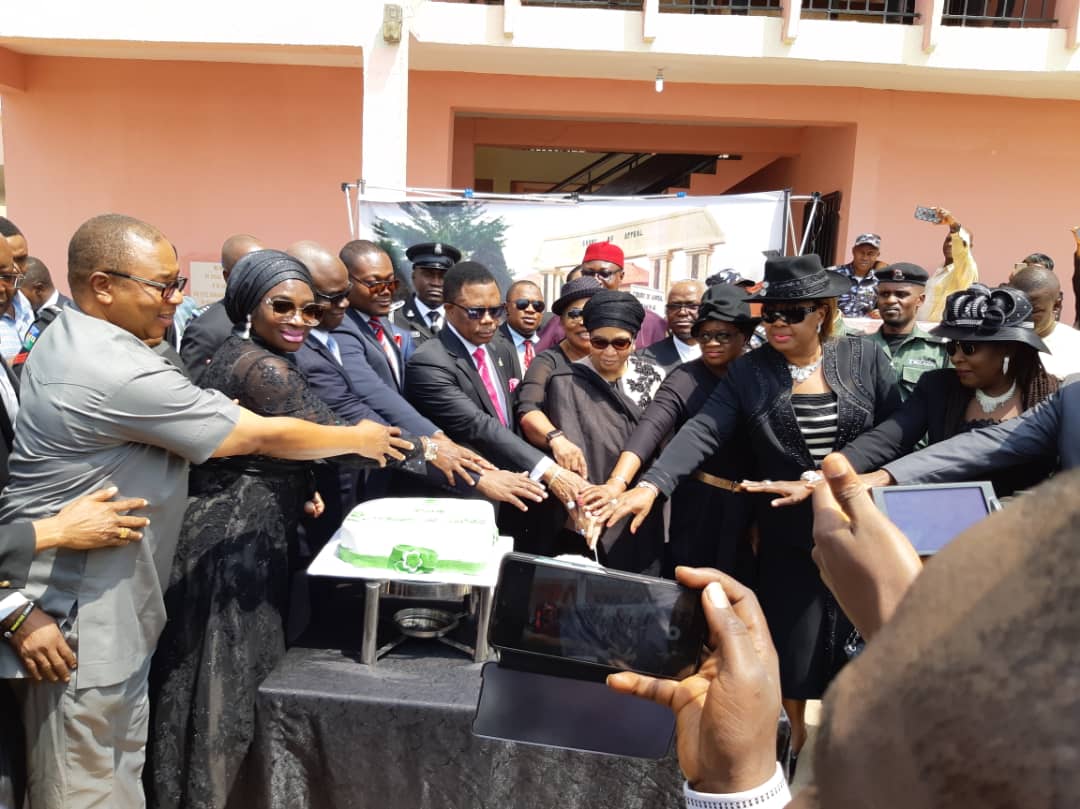 Bulkachuwa said, “It is for this reason that the Court of Appeal is seeking to increase the number of its division to reduce the difficulty associated with many distances travels, cost of transportations and delays due to congestions.”

She expressed appreciation to the Chief Justice of Nigeria, Justice Ibrahim Muhammad, Governor Obiano and all who contributed towards the realization of the project and prayed that the court would serve the citizen in fairness and equity with bias.

Governor Obiano in his remarks, said the facility which is a child of necessity, is consistent with my administration’s efforts to give the Judiciary pride of place in the state and to bring justice closer to the people.

“In commissioning this complex today, we hope to reduce the risk faced by our lawyers and litigants who have been condemned to travel to and from Enugu every now and then, in search of justice. The records show that 75% of the cases in the Court of Appeal in Enugu, usually come from Anambra State. Considering the state of federal roads across the country, this move becomes a development out of necessity and a symbol of goodwill to our lawyers and citizens questing for justice,” he explained. 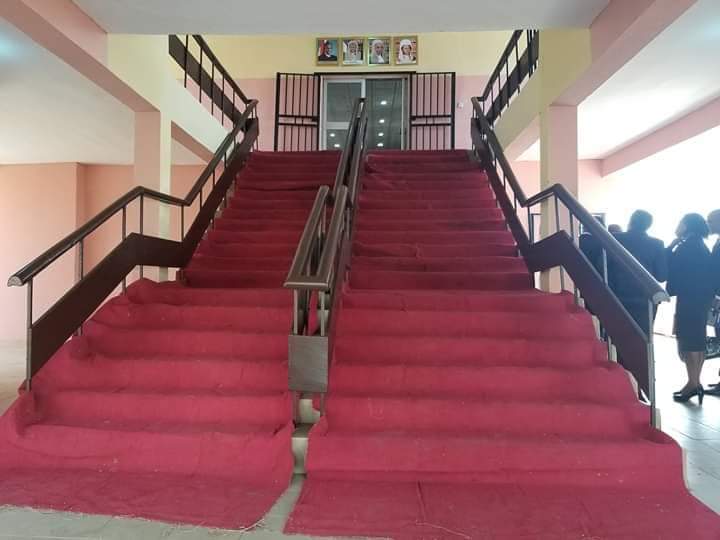 Obiano reassured members of the Judiciary in Anambra State of his administration’s commitment to strengthening ties that bind the three organs of government in the state together by paying attention to their needs and making necessary efforts to give everyone a sense of belonging. 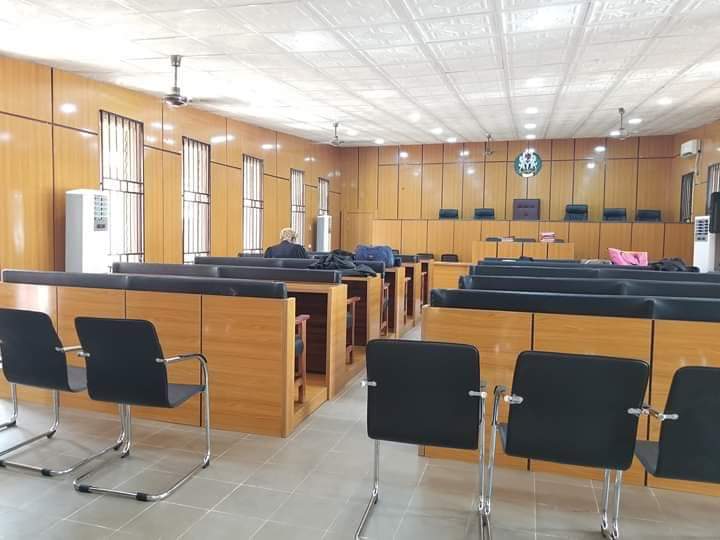 Anambra State Chief Judge, Justice Onochie Anyachebelu noted that with the coming of the Court of Appeal, Anambra State now has all levels of court, except the Supreme Court.

He, however, noted that although the President of the Appeal Court has designated a panel of three justices to the new division, it requires two panels of five justices to function maximally.

The establishment of the Awka Court of Appeal garnered impetus in 2018 when the Governor of the State, Chief Willie Obiano set up a five-man court of Appeal Project Committee headed by Dr. Onyechi Ikpazu SAN with the Special Adviser to the Governor on Legal Matters, Barrister Pat Igwebuike to serve as Secretary, while other members included Retired Justice Anthony Igu, Mr. Emeka Etiaba SAN and Barrister Uju Nworgu.

The mandate of the committee was to ensure that the division is realized as soon as possible.