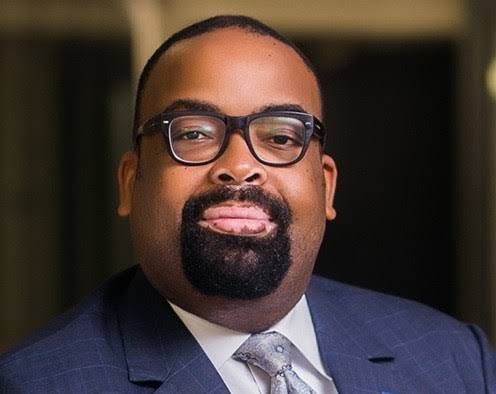 A former Chairman of the Nigerian Bar Association (NBA), Section on Business Law, Olumide Akpata, has been declared the president-elect of the Association.

The declaration was made by The Chairman of the Electoral Committee of the NBA, Tawo Tawo (SAN), by 12:52 am on Friday.

Mr Taiwo stated that Akpata scored the highest number of votes cast and satisfied the provisions of the NBA constitution, which were conducted via electronic voting began at 11 pm on Wednesday and ended by 11 pm on Thursday.

“I, Tawo Tawo, the Chairman, Electoral Committee of the Nigerian Bar Association (ECNBA), as the electoral officer for the 2020 National Officers’ Election, hereby declare Akpata Olumide Anthony, having scored the highest number of votes cast and satisfied the provisions of the constitution of the NBA 2015 (as amended), the winner of the election into the office of the President of the Nigerian Bar Association,” Tawo said.

The elected officers of the association are expected to be sworn in at the forthcoming 60th annual general conference of the NBA holding virtually from the 26th to the 29th of August.

After his declaration as winner Mr. Olumide Akpata thanked his supporters, In his words, “In 2 years from now, we would look back to this day with gratitude. We would say thank God that Olu became President. We would never regret this day. We would transform our association and the Bar will work for all”.

However, Adesina had earlier called for the cancellation of the polls, alleging gross manipulation. He alleged that there was over-voting and disenfranchisement of some voters.