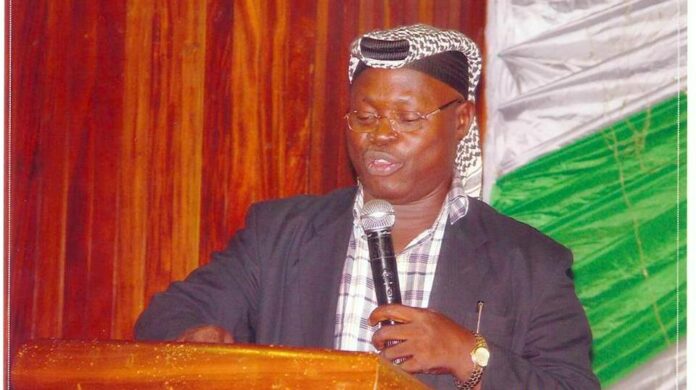 Reacting to the development, the Muslim Rights Concern (MURIC) hailed the government of Kano State for taking the action.

MURIC in a statement by its director, Ishaq Akintola, said:

“There have been complaints of erratic preaching against Shaykh Kabara for quite some time. Coming from the Tijaniyyah Sufi order, Sunni Muslims have lodged lots of complaints against him in the past. They even accused him of abusing the Prophet Muhammad (Peace and blessings of Allah be upon him). This is a very sensitive and volatile issue that can set not only the city of Kano on fire but the whole North.

“We commend Governor Ganduje for taking this proactive step. A stitch in time saves nine. This is not the time to allow the outbreak of religious crisis. Trouble makers are waiting out there to capitalize on any little breakdown of law and order to foment trouble. They will seize any little opportunity to cause mayhem. This is why the governor deserves a pat in the back. We hope other state governors will act promptly to nip every crisis that rears its ugly head in the bud. Nigeria needs peace to develop.

“Nonetheless, we advise the Kano State Government to open the mosque for worshippers if Shaykh Kabara is ready to give an undertaking of peaceful and good conduct. He must also pledge to desist from delivering inciting sermons.

“Finally, the government should set rules and guidelines for the coming debate between Shaykh Kabara and Sunni scholars. The rules should not only guide the scholars but the audience as well. Government is advised to avoid a live television coverage. We believe that a recorded television debate to be watched after the recording is preferable in order to avoid unpalatable spontaneous reactions from the public.”