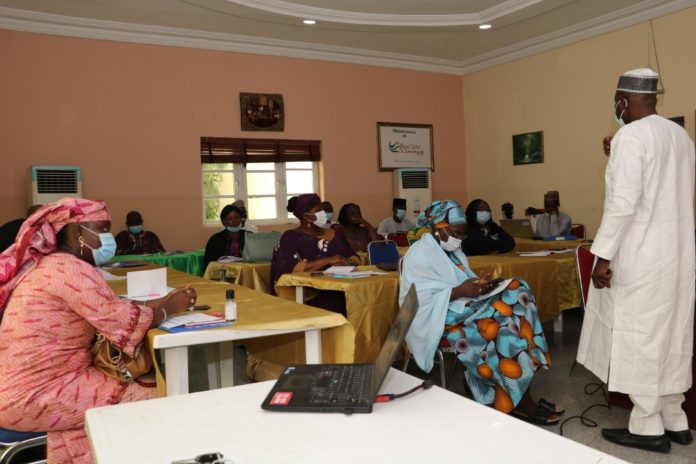 The Integrated Health Programme, (IHP), a USAID funded project, has urged media practitioners to do their reports in a gender-sensitive and responsive way, in order to contribute towards an inclusive and equal society.According to the IHP Gender and Social Inclusion Advisor, Helen John, the aim of the training is to build the capacity and knowledge of the media reporters on Reproductive, Maternal Newborn Child Health and Nutrition issues in Bauchi state.During the one day training for media practitioners in Bauchi,  John said that the media plays a significant role in shaping public perception, therefore it is imperative that in reporting, it must avoid any form of a stereotype that may result in discrimination or cause harm.“In selection of sources and stories, the media must pay attention to achieving balanced representation of men and women in the news, pay attention that your sources represent a wide range of opinions coming from diverse groups, including neglected groups as well as cover stories that focus on issues of gender equality and inequality. “The media should also use gender-sensitive language and avoid using “he” as a generic pronoun unless the gender of the subject is known and relevant to the context. Also, avoid using the word “man” as a generic noun to represent the whole human race,” she said.In his presentation, the Bauchi State Director of Integrated Health Programme (IHP)  Dr Al-Hassan Siaka, observed that the problem militating against the development of the Nigerian system is over-dependence on others from the outside, to tell the country’s developmental efforts.Al-Hassan Siaka lamented that Nigeria so much rely on foreign media to tell its story but at the end, such stories are told in the way and manner that best suits the media organisations stressing that in most of the cases, the stories no matter how beautiful, are told negatively. “We can tell our stories ourselves the way that best suits us, we know the issues facing us, therefore, we are in the best position to tell the stories accurately in order to attract the needed attention from development partners,” he said.