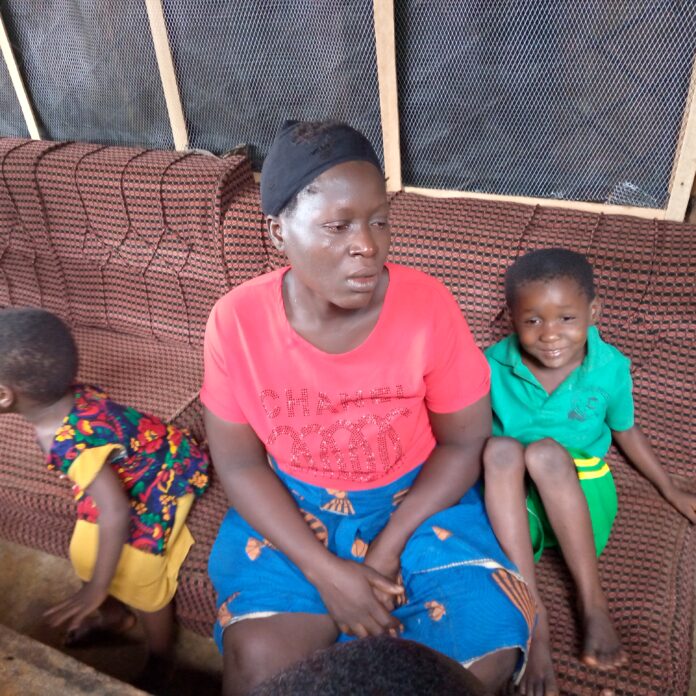 When a Keke driver, Chinedu Unah left his wife and three children on Friday, little did he know that it would be his last moments with his family.
The wife, Tochukwu had called his phone severally when he did not return from his commercial Keke work late Friday night, but it was unavailable.
It was on Saturday morning that she got the unpleasant news from some visitors, that her husband had died from injuries he sustained during a fatal crash involving his tricycle and Mercedes Benz 4matic car the previous day.
The accident which occurred at Umuokpu axis of the Old Awka-Onitsha road involved a total of 6 persons who sustained varying degrees of injuries.
According to eyewitnesses, the late Chinedu had a full load of four passengers when the Mercedes Benz on top speed, lost control and collided with his tricycle.
According to the owner of the Benz, an unidentified middle-aged man, his son who drove the car had sought to go out with the new 4matic car and he refused but when he went into his room, the boy drove out with the car.
Among the critically injured were Chinedu whose genital section down to his laps and legs were badly smashed and a middle-aged woman whose left leg was almost cut off.
The Keke driver had died at Apex hospital, Awka minutes after he was brought to the hospital while doctors battled to save the injured woman.
When TNC reporter visited the widow of the late Keke rider at their abode in a slum at Nodu village, Okpuno, sympathizers were seen consoling the visibly-shocked mother of three.
Narrating her ordeal, Tochukwu said their lives were full of travails as the family had gone from one trouble to another until her husband’s death.
She said her husband had left the house that fateful morning with the promise to return early enough to give them money for feeding if he makes something from his Keke business.
“All I know is that my husband left in the morning for his Keke business. When he left, he did not even drop money for food because he did not have anything on him. But he promised to come back and give us. He was also going to get me some local medicine that I take because I have been I’ll for over 8 months.”
She continued, “All through the night, I called his number all to no avail, only for some people to visit me this morning to inform me that my husband had an accident and is presently at the morgue,” she sobbed.
The widow lamented that they had been evicted from where they were living and the husband has been having a series of problems.
“The Keke he was driving was always giving him issues. He had just repaired the keke and bought a new battery and was on his first outing when the thing happened. Who will take care of these children he left behind? Anyone who knows where he went should tell him to come back and fend for these children because this is too much for me,” she cried.
Tochukwu who revealed that all their three children have dropped from school because they could not afford to send them to school, appealed for assistance to be able to take care of her ill health and also cater for her children. 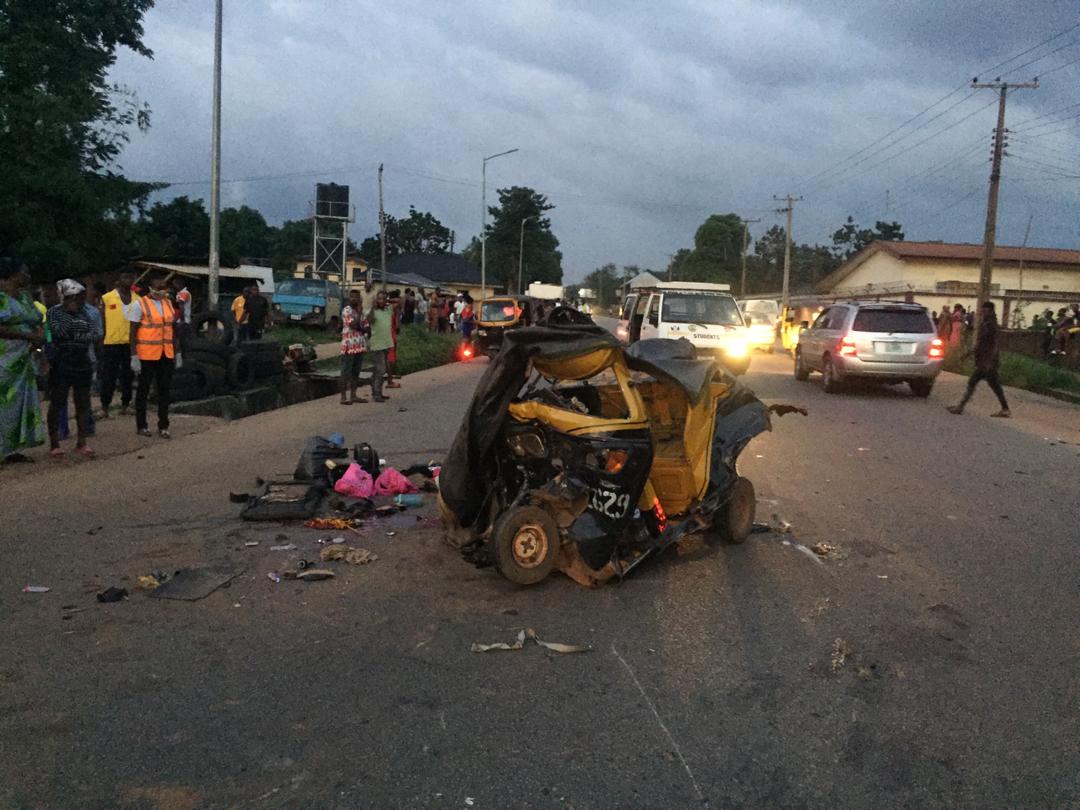 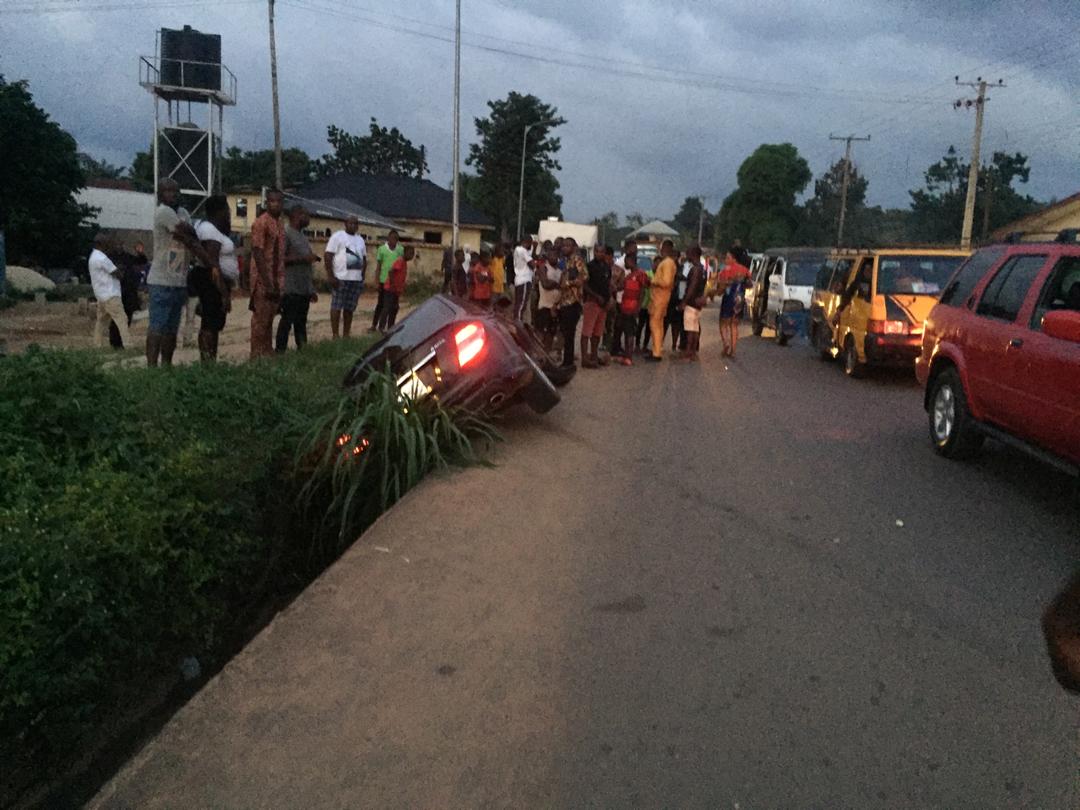 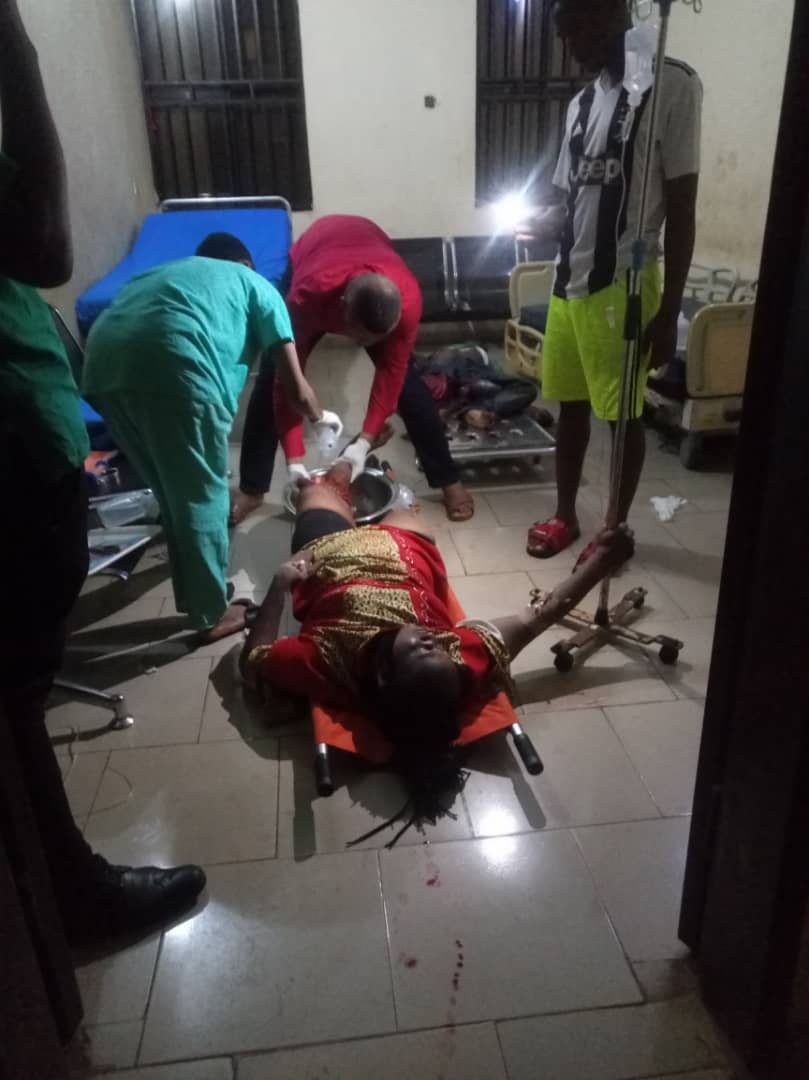