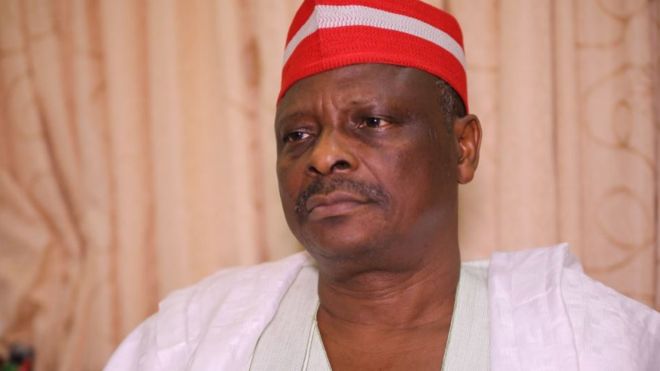 Former Kano State governor, Rabiu Kwankwaso, says Governor Abdullahi Ganduje and his allies would regret their comments and actions by 2023.

While Ganduje called Kwankwaso, a former Minister of Defence, “selfish”, Biichi claimed that several top members of the former lawmaker’s movement, Kwankwasiyya, have dumped him.

Bichi, who spoke while decamping to the All Progressives Congress (APC), claimed that in 20 years, nothing good happened to him and other loyalists of his former principal.

He also disclosed that he met President Muhammadu Buhari before his defection.

On Friday, in an interview on radio programme in Kano, Kwankwaso stated that Kano State was being run on deception and falsehood.

“They will regret at the end of their tenure, they will be saying ‘had we known, we would have handed over to the winner in 2019,” Kwankwaso said.

He mocked Ganduje as someone who lacked credibility, noting that the governor’s contradictory utterances over the years had placed the Kwankwasiyya in a good position ahead of future elections and political battles.

On Ganduje’s allegation that he was planning to return to the APC to contest for presidency in 2023, Kwankwaso said: “In politics, it is not a surprising thing to see us in the same party someday, but the truth is, I am contented and living in peace.

“We haven’t done anything wrong to them and if we did, I know they would have said it since. What they are presently saying is so laughable to the public and it makes the public an avenue to give them derogatory names, which is so sad.”

On Supreme Court judgement on Kano, Kwankwaso described it as a blessing.

He added that Kwankwasiyya had won more supporters who knew what happened during the election.