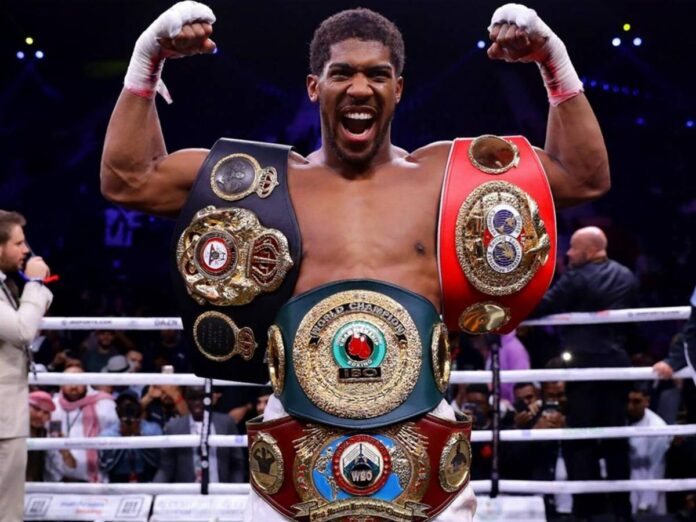 Bulgarian heavyweight boxer Kubrat Pulev believes he could defeat Anthony Joshua after stressing that Joshua makes mistakes that he could capitalize on when they meet each other on Saturday.

Pulev 39, challenges Joshua for the WBA, WBO and IBF world heavyweight titles at Wembley Arena and he has said it shouldn’t be surprising if he lands a shock win against the British boxer so as to face Tyson Fury in place of Anthony Joshua in 2021.

Speaking to reporters he said: “We see a lot of mistakes from Anthony. A lot of bad sides to him. I think these mistakes, and the bad sides, stay.

“The most important thing is how I perform on Saturday night. When I am good, I beat him well. Right now I feel very good, strong and powerful. I am very strong heading into this fight.‘We will see how Joshua performs. I don’t know what to expect from him. It doesn’t matter to me.”

“This fight is not only for me. This fight isn’t just for boxing. It is for all of Bulgaria. Nobody from my country has ever been heavyweight champion of the world.

“I think after this fight I’m going to fight with Tyson Fury. I don’t believe that the Joshua vs Fury fight is going to happen because I will win on Saturday night. I think the world needs a new world champion like me. I am the new world champion.”

Pulev has only lost once in 29 fights which was in 2014 when he was knocked out by then world heavyweight champion Wladimir Klitschko.