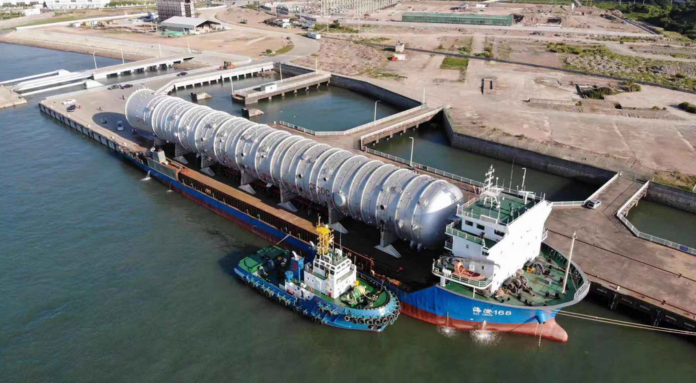 China’s leading energy and chemical company on Monday (July 29) announced that a completed atmospheric tower it had built was sailing for the shores of Lagos in Africa’s biggest economy, Nigeria.

The facility, which it described as the world’s largest is set to be installed at the Dangote Refinery, a facility owned by Africa’s richest man, Aliko Dangote. The wharf carrying the tower left in Ningbo and is set arrive in Nigeria in weeks.

Dangote disclosed in an interview with Reuters News Agency in 2016 that the country’s first private oil refinery was estimated at a cost of $12 million dollars with the funds to be pooled from multiple sources.

The 2019 date to start operations had largely been thought of as unfeasible by a number of industry watchers. With a critical machinery coming on stream, it is believed that work could be nearing completion.

The refinery, which would be complemented by petrochemical, gas & fertilizer projects is located at the Lekki Free Zone (LFZ) in Lagos, the country’s commercial capital.

“There is pipeline transfer project that brings gas from Bonny down to Olokonla and down to Lekki and then the fourth one is the fertilizer project all in one location.” 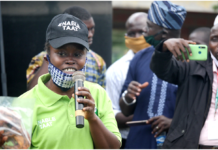 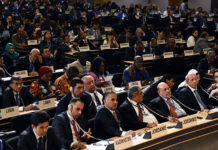