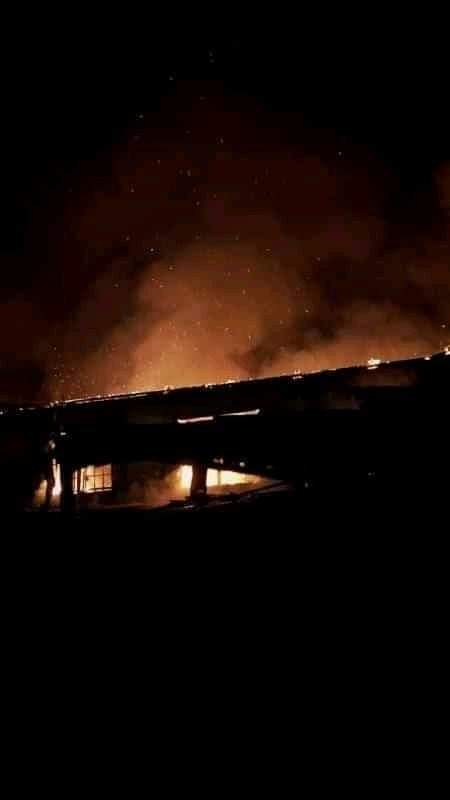 Former senator representing Kaduna South in the National Assembly, Sen. Shehu Sani has reacted over the gruesome murder of a family of 16 in Kaduna by armed bandits on Wednesday, describing it as “tragic and condemnable”.

In a tweet he shared on twitter, Shehu stated that, “the report that bandits locked , burned and roasted 16 people alive in Giwa LG, Kaduna state is tragic and condenmable. We live in times of perpetual fear and serial mourning. The nation is tragically in a ceaseless funeral; as the tears of one family dries up, that of another gushes”.

Bakali village of Fatika district in Kaduna was attacked by armed bandits on Wednesday where a family of 16 was locked up in a room and burnt.