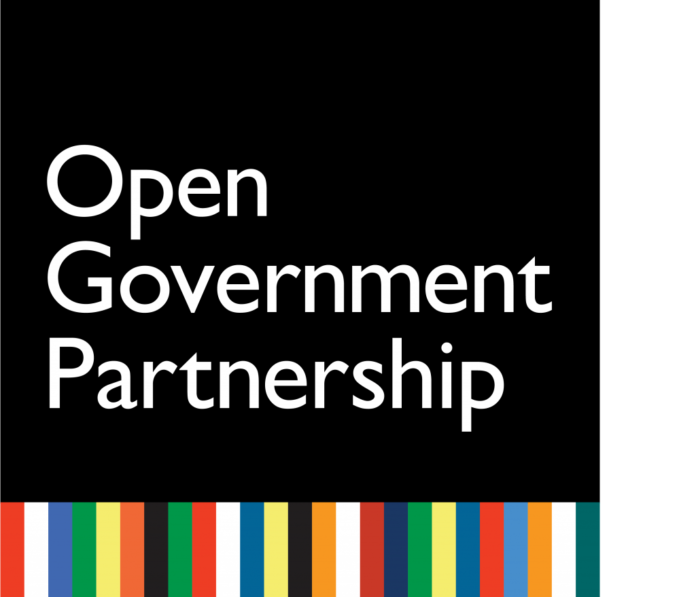 Kaduna, Ekiti and Abia states have tied for the first position in the 2020 Open  Government Ranking (OSGR) in Nigeria.

The ranking which was released by the Public and Private Development Centre (PPDC), aims to encourage states of the federation to increase citizens’ participation in governance through publication of government-held data and information.

Indices used for the assessment include Budget and Contract Information, Access to Information Law and whether or not the states had signed up for Open Government Partnership (OGP).

The three states emerged first with a total of 60 points each.

A statement on Wednesday by the Communications Lead of the PPDC, Mbanam Mku said the ranking also assesses state governments who have made strides in providing access to information to its citizens, uploaded budget and contract information on their open contracting portals and signed up for OGP.

“The annual state ranking which began in 2018, serves as a medium to encourage and motivate state governments to jump on the open government bandwagon of active civic participation and engagement.

“Citizens will barely be able to engage their elected or public officials without data or information about activities and proceedings in public institutions,” the statement said.

According to the statement, the importance of data-driven transparency is indisputable in combating corruption, as corruption thrives in atmospheres of opaqueness and secrecy.