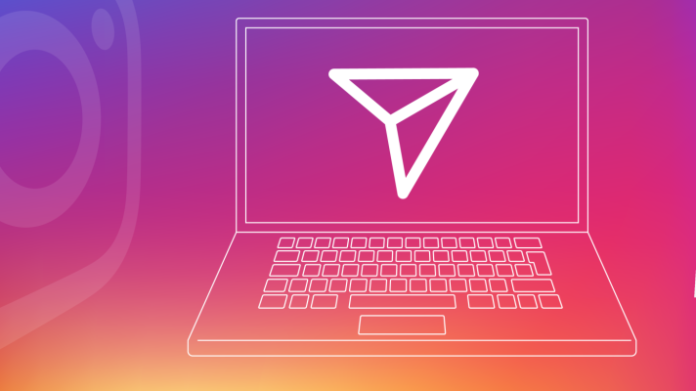 Instagram introduced direct messages in the app back in 2013. Now, nearly six years later the company is finally bringing the same feature to the web.

According to a report by The Verge, the company is testing a feature that would allow Instagram users to access and share direct messages from the web version of the app. The company is rolling out this feature to a small percentage of its users across the globe at the moment. It will make this feature available to a wider user base in the future after thorough testing.

The report also states the direct messages feature will work in a way that is similar to how it works in the app. This means that users will be able to reply to their messages, create a new group, start a new chat with someone from the DM screen or a profile page, share photos from their personal computers and like messages on the Instagram website as they do in the app.

Instagram introduced the web version of the platform back in 2012. At the time, the website offered limited functionality. Users could only see their news feed on the Instagram website. Over the years, the company has made several changes and additions to the web version.

It also added features like the ability to upload photos and watch Stories, that was already available in the app, to the website. However, users were still unable to access their DMs on the Instagram website. But that might change soon owing to the new feature that is in the testing phase. 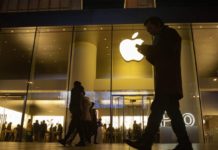 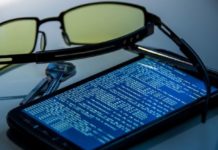 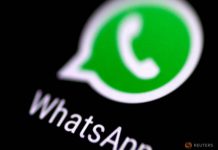