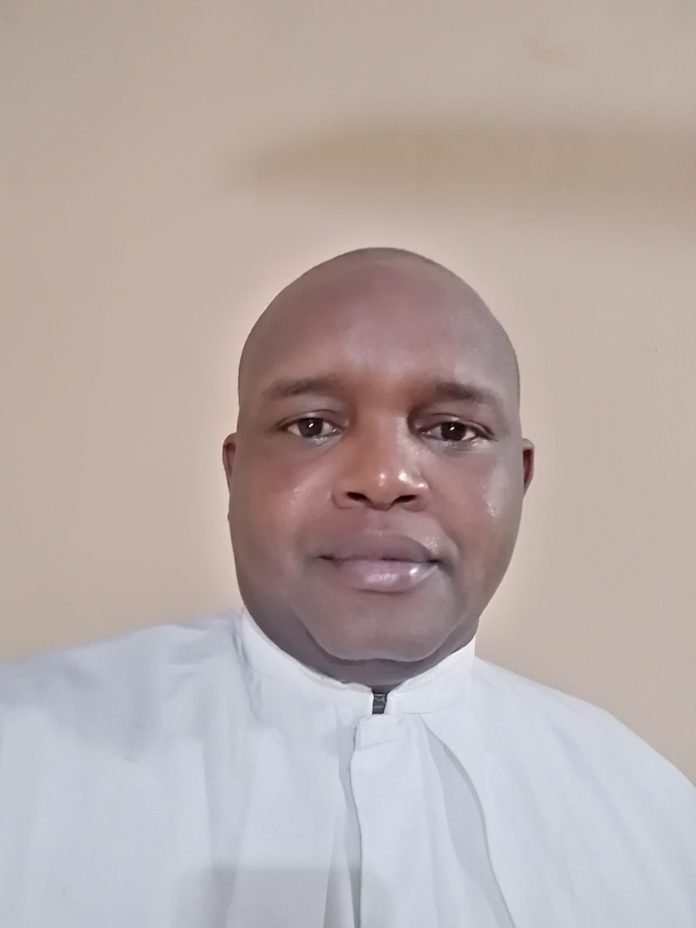 The emergence of social media in contemporary society has made the exchange of information accessible. Thanks to the Internet, the use of social networking sites keeps growing exponentially daily. Experts on Social Media Strategy like Dave Chaffey disclose that social media users are now spending an average of 2 hours and 24 minutes per day in multi-networking across an average of 8 social networks and messaging applications. He further revealed that at the beginning of 2020, more than 4.5 billion people were using the internet. With this analysis, it is projected that nearly 60 per cent of the world’s total population will use social media before the end of the year.

From the angle of interpersonal communication, there are two essential desires of every human being – the first being the desire to be in relationship with others and the second, the need of not being isolated from the happenings in the society. Apparently, social media comes in handy to satisfy that hunger in the human heart. It does this by helping us to connect with others and providing us with updates about current happenings around us.

There is no gainsaying the fact that social media is dynamic, ongoing and always evolving. Its mother, communication, is a never-ending process which provides feedback. Social networks like Facebook, WhatsApp, Twitter, Instagram, YouTube to mention a few have huge potentials to strengthen human relationships and excitingly facilitate information-sharing. Although most of these engagements are faceless in nature and on virtual space, they provide people with an extraordinary capacity to share and communicate with others confidently. Given this advantage, chances are that virtual communication could surpass real face-to-face interaction in terms of openness.

It was the Brazilian Educationist, Paolo Freire who argued that: “to be human is to engage in relationships with others and the world.” He further explained that for people to grow and be enlightened, they must wage a war of struggling with the truthful exchange of information while opposing any false information. This is where those behind the technology of social networking sites and their end users ought to ensure that only what is true and beneficial to mankind passes for what should be shared.

In many parts of the world, trust in media and journalism was fragile and weakened long before the advent of social media. The media was accused of being biased and unprofessional. Today, there is a lot of warning out there about sharing information on social media handles, each with a varying degree of helpful tips. Since the emergence of the CONVID-19 global pandemic, having critically analyzed exchanges on various social media platforms for a period of four weeks, this writer has concluded that credible information can be twisted and eventually lose its originality, meaning and credibility.

A clear example was when Pope Francis suffered cold and flu in February 2020. It soon made the rounds on social media that the Pontiff was infected with the novel Coronavirus. Among social media users, there is always the tendency to share false, unverified information and whip sentiments which are capable of causing unhealthy tension and misunderstanding in the society. One Sunday evening I saw some children near the Church and I decided to ask them if they know anything about Coronavirus disease – They all shouted, “Yes Father!” I went ahead to ask a second question: “What causes Coronavirus?” One zealous kid responded: “It came from China as a result of eating uncooked cockroaches and earthworms.” Perhaps this answer was informed by the misinformation that went viral on social media sometimes back which gained popularity.

Although it is evident that modern media is a powerful means of exercising one’s freedom of speech and expression, it is also increasingly being used for illegal and immoral acts. Social networking is fingered as being responsible for some unwholesome behavioural tendencies among people and its attendant consequences. The impact is obvious on the behaviours of some youths and adults.

In a pluralistic society like ours, it is desirable for social media users to understand the importance of diversity and share only information that has potentials to impact on society positively without prejudice to the lifestyle and beliefs of others. It is expedient to employ strategies like avoiding anger and sentiments as well as controlling utterances as veritable ways of managing information online. Such efforts could curb fake news and hate speech. Management of information on social media should be of great concern to all and sundry since such information is made public.

While this is said, it must also be acknowledged that millions of social media users around the society are flocking the Internet with credible intent to search for words like honesty and truth among others. They also use it as a rich resource for fact-based information that can help them understand the biggest challenge we are currently facing in our lifetime – the Convid-19 pandemic. However, the challenge that Internet users are facing at this crucial moment is that most information about the novel disease is not authentic – even if it is truthful, it is padded with sentiments.

It is important to note that every one of us deserves equal access to information-sharing. No thanks to citizen journalism, in this high-speed information free-for-all world, everyone is now a publisher or journalist. As a result, citizens struggle to decipher what is true from what is false. Therefore, our manner of sharing information on various social networks should be free from any form of bias – it should never be influenced by sentiments or parochial interests. This will make social media users different and credible. It means that we can challenge the false nature of sharing information without fear and give new users of these media confidence.

As users of various media handles, we should be guided by ethical principles while sharing information. No information should cause harm to anyone. No information should be published or broadcast should if it is hurtful. Our words and images could have a huge impact on the lives of others. While objectivity may be difficult in the face of brutality or inhumanity, it should always be desired. Governments and relevant stakeholders should ensure that everyone has unlimited access to Internet services. By the same token, Service providers should make data cheaper and affordable. Professional journalists, freelancers and citizen journalists should pursue truth and objectivity. This way, we would be able to create a safe Internet environment for ourselves and our children. This would make the world a better place to live.

Fr. Malachy Wache is a priest of the Catholic Diocese of Yola currently a Masters Student specializing in Pastoral Communication at the Centre for the Study of African Culture and Communication (CESACC), Catholic Institute of West Africa, Port Harcourt, Rivers State, Nigeria.