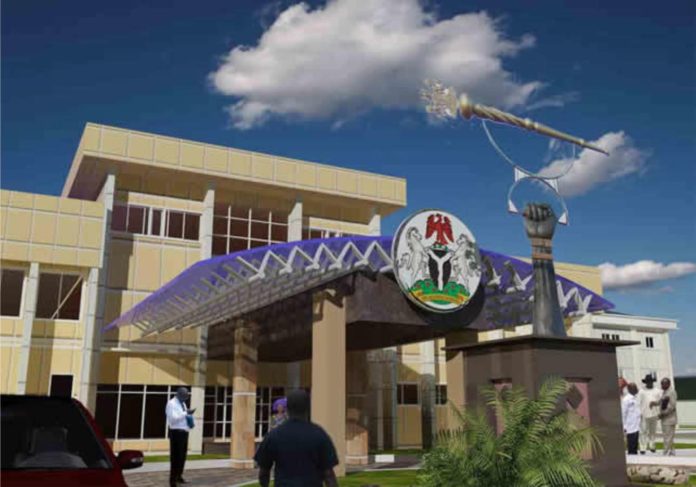 The Speaker of Imo State House of Assembly, Rt. Hon. Chiji Collins, alongside seven other members from the Peoples Democratic Party (PDP), has defected to the ruling All Progressives Congress.

Chiji who made the announcement at the floor of the House on Tuesday during plenary said that all letters of defection from members have been forwarded to the Assembly clerk, Mrs. Chinelo Emeghara.

It would be recalled that last week Tuesday, nine lawmakers from Action Alliance (AA), All Progressives Grand Alliance (APGA) and the Peoples Democratic Party (PDP) also defected to the All Progressives Congress, making it a total number of seventeen.

By these statistics, ten members out of the 27 lawmakers are now left to do the opposition job.

Political analysts have viewed that members who defected to the ruling APC did so to win the favour of the ruling party.