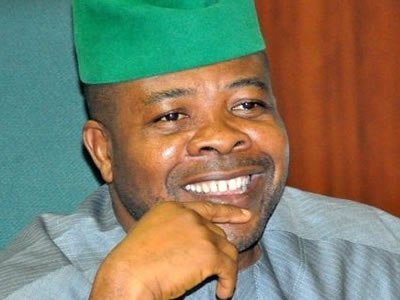 The group, in a statement signed by its President, Chilos Godsent and made available to reporters in Umuahia, said that the crops of commissioners that were recently appointed by the governor, lacked the capacity in proffering solutions to the myriad of problems confronting Imo State.

According to the statement, “This current administration by Governor Emeka Ihedioha is not really on course. The government is too slow. The State Government really lacks focus, because, they have not been able to come out with blueprints or templates on issues of development.

“The government has not lived up to expectations of Imo people. The major problem affecting Imo State is on the area of infrastructures. Imo state has the worst roads among the thirty-six states of the federation.”

“The new Imo Governor needs to reshuffle his cabinet and bring in people that has vision, focus and the energy to drive the process of governance energically”.