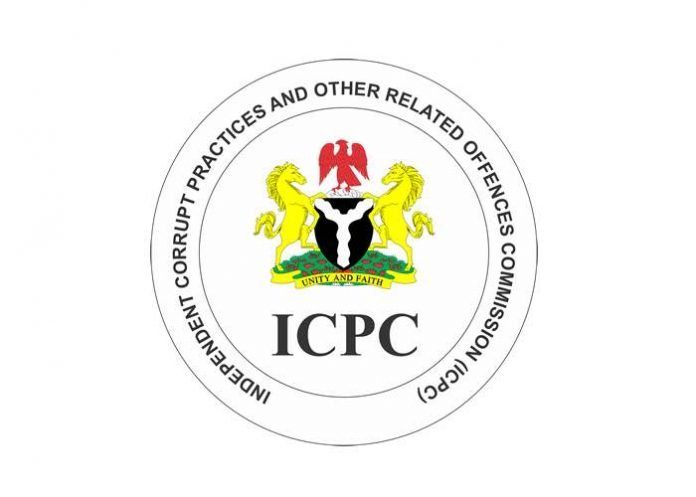 The Independent Corrupt Practices and Other Related Offences Commission (ICPC), has arraigned Hon. Oghuma Johnson Egwakhide, a member of the House of Representatives for reportedly collecting N1.6 million bribe from three contractors.

The charge sheet revealed that Egwakhide, who had sponsored the construction of one block of three classrooms at Fugar Mixed Secondary School, Etsako Central Local Government Area, as part of his constituency project in 2018, demanded for kickbacks of 10 percent from the N16.5 million contract sum.

He was alleged to have then collected N1.6 million from Feola Ventures Nigeria Ltd, the company handling the project as a bribe after the award of the contract by the Federal Ministry of Works and Housing.

The commission told the court that the lawmaker’s actions amounted to receipt of gratification and abuse of office in violation of sections 10 and 19 of the Corrupt Practices and Other Related Offences Act, 2000 and punishable under the same act.But Egwakhide pleaded not guilty when the charge was read to him. His counsel, Samuel Sibiri (SAN), prayed the court to grant him bail on self-recognizance.

The prayer was not opposed by ICPC lawyer, Adesina Raheem. He, however, pleaded with the court to grant the accused bail in such terms that would effectively secure his attendance in court.

The trial judge consequently admitted him to bail in the sum of N20 million with two sureties in like sum. The sureties must be resident of Federal Capital Territory, Abuja, and should be gainfully employed, the court said.

Further conditions of the bail demanded that the sureties must submit two passport photographs with the court registrar as well as provide evidence of tax clearance for the last three years.

The accused was later granted bail after fulfilling the bail conditions and the matter was then adjourned to 17th November, 2020 for trial.