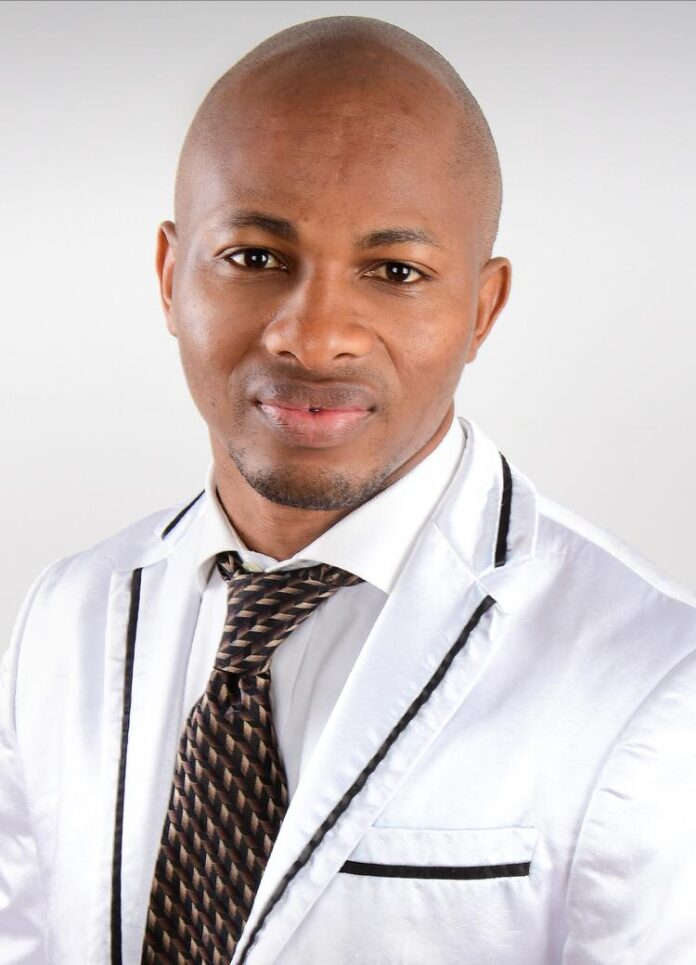 The Managing Director/Chief Executive Officer of YSEG Hotels and Suites in Ibadan, Hon. Olayinka Oladimeji Segelu, has applauded the Oyo State Governor, Seyi Makinde, for his remarkable efforts that saw to the resolution of the ownership crisis of Ladoke Akintola University of Technology (LAUTECH).

The governments of Oyo and Osun States have been at loggerhead over the ownership and funding of LAUTECH and this has adversely affected the students and the institution’s growth and development for many years.

Segelu, a stalwart of the Peoples Democratic Party (PDP), who contested on the platform of the party for Lagelu/Akinyele Federal Constituency seat in 2015, said the return of LAUTECH to Oyo State could not have been possible if not for Makinde’s pragmatic and purposeful leadership.

“It is gratifying and heartwarming to see that the various steps taken by His Excellency, Alhaji Seyi Makinde, towards the resolution of LAUTECH’s ownership crisis, upon assumption of office as the governor of Oyo State, have yielded fruitful results. I join other well-meaning citizens of Oyo State to appreciate and commend him for achieving what the different past governments could not achieve in many years under 18 months in the office. This achievement, no doubt, will be on record forever, as one of the things for which Oyo people would continue to remember him even after leaving office at the expiration of his two terms of eight years as Oyo governor,” Segelu declared.

He added: “Makinde promised the people of Oyo that he was going to do everything possible to end the LAUTECH ownership tussle between Oyo and Osun. He wasted no time to swing into action, setting up different committees to that effect. Today, the issues have been finally resolved and LAUTECH is now back under the full control of our dear state. I am confident that our proactive governor would do all he can for us to restore the lost glory of the institution that was established in 1990 before the creation of Osun State in 1991 from the old Oyo which led to the joint ownership of LAUTECH located in Ogbomoso.”

Continuing, he said: “The truth is that Oyo State has always been blessed with people with brain who can perform wonderfully well if given the chance to govern. Unfortunately, we failed to get it right in our leadership recruitment since the current democratic dispensation came into being in 1999. Thank God we finally got it right with the election of Governor Makinde in 2019. His exceptionally outstanding and sterling performance within a short period in office is a testament to the fact that the good people of Oyo did not make mistake to settle for him in last year’s general election. Every office seeker should emulate Governor Seyi Makinde in developmental projects. I pray God to continue to strengthen and direct him as he keeps piloting the affairs of Oyo State in the right direction.”