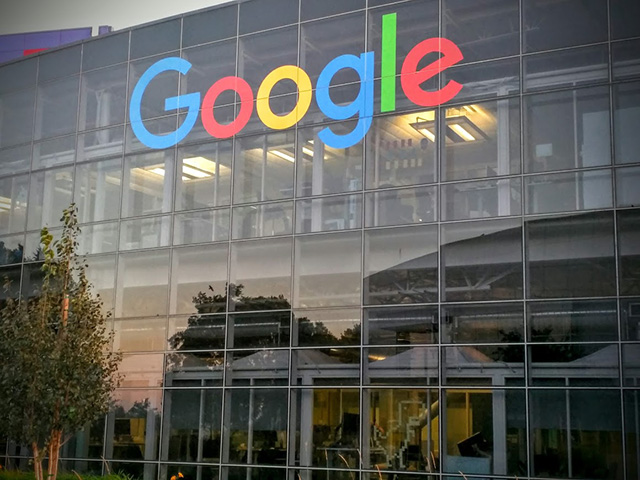 Asking for an exemption from the ban, Google’s recent discussions with the US government argues that Huawei ban is bad for the company’s technology business as well as for the national security.

Google also fears that the export ban would create a competitor to the US-made Operating Systems (OS), which would hurt the search engine giant’s Android monopoly, Ars Technica reported.

According to media reports, the argument that Google has put forward into highlights that Huawei’s dependence on Google for its Android OS is a good thing for the US.

Since Chinese manufacturers are still global smartphone distributors, they all build Google-approved Android OSes for the non-Chinese market. After the Google testing process, the OS splits into two versions internationally, it gets the Google Apps; in China, it gets a Beijing-centric app selection.

The search engine giant says its control over the Android ecosystem means there is still some level of security and updatability going into these devices which would be lost if the trade relations are not mended, the report said.

Earlier in May, after US President Donald Trump banned effectively Huawei with a national security order, Google cut off the tech giant’s Android licence. Several companies including Qualcomm, Microsoft, Intel and UK-based chip designer ARM suspended their transactions with the Chinese company.

Reports that surfaced later also claimed that social networking giant Facebook has decided to ban Huawei from pre-installing its family of apps on its smartphones.

As an outcome of this trade war, Huawei might have a tough time building smartphones or an app ecosystem without the help of US-originated technology, but US hardware and software companies could lose access to the second largest smartphone maker in the world, the report added. 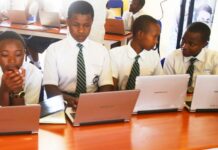