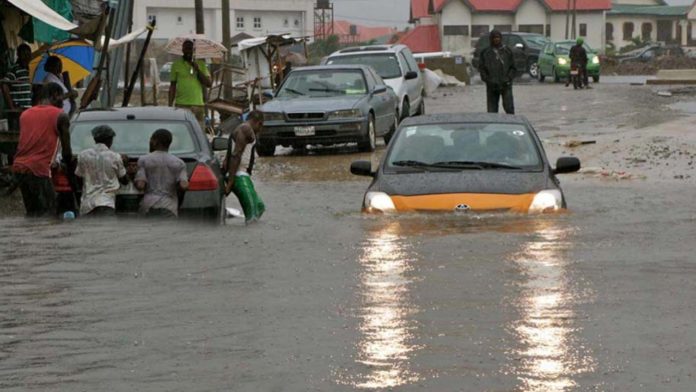 Call me a bat all you want, I’m unbothered- I dislike rains just like bats only with different reasons. It all dates back to when I was a kid, I would pray for the rains to come, well at least not heavy downpour so I can join other kids to play in the rain. It was all good until I was about the age of eight and I had this fatal cut on my arm as I slipped off while dancing in the rain. I still carry the scar till this day. As I grew older, I hated rainfall not because of the experience I had many years ago but for several reasons I’d share with you below.